Daemon X Machina is currently in a playable state utilizing the OpenGL and Vulkan API. However, only the Vulkan API shows the proper text in-game and through the menus.

In order to navigate into the game and try the first mission under OpenGL, please follow the instructions below: 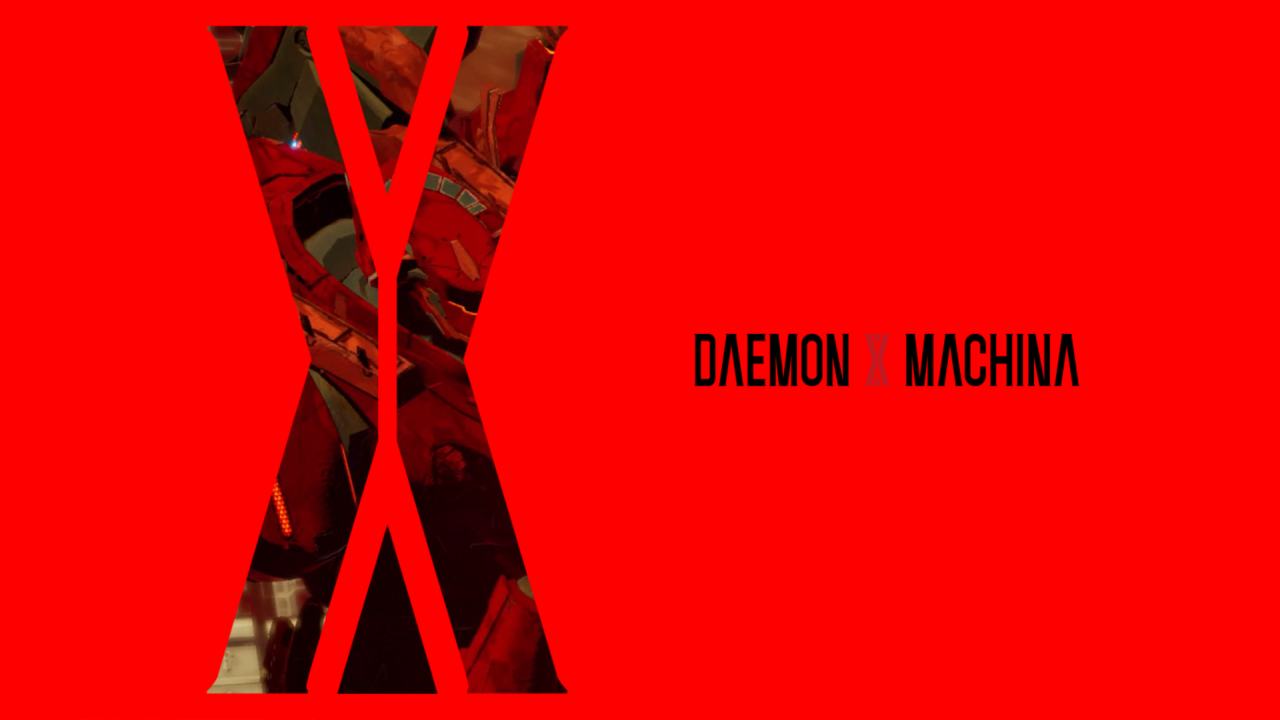 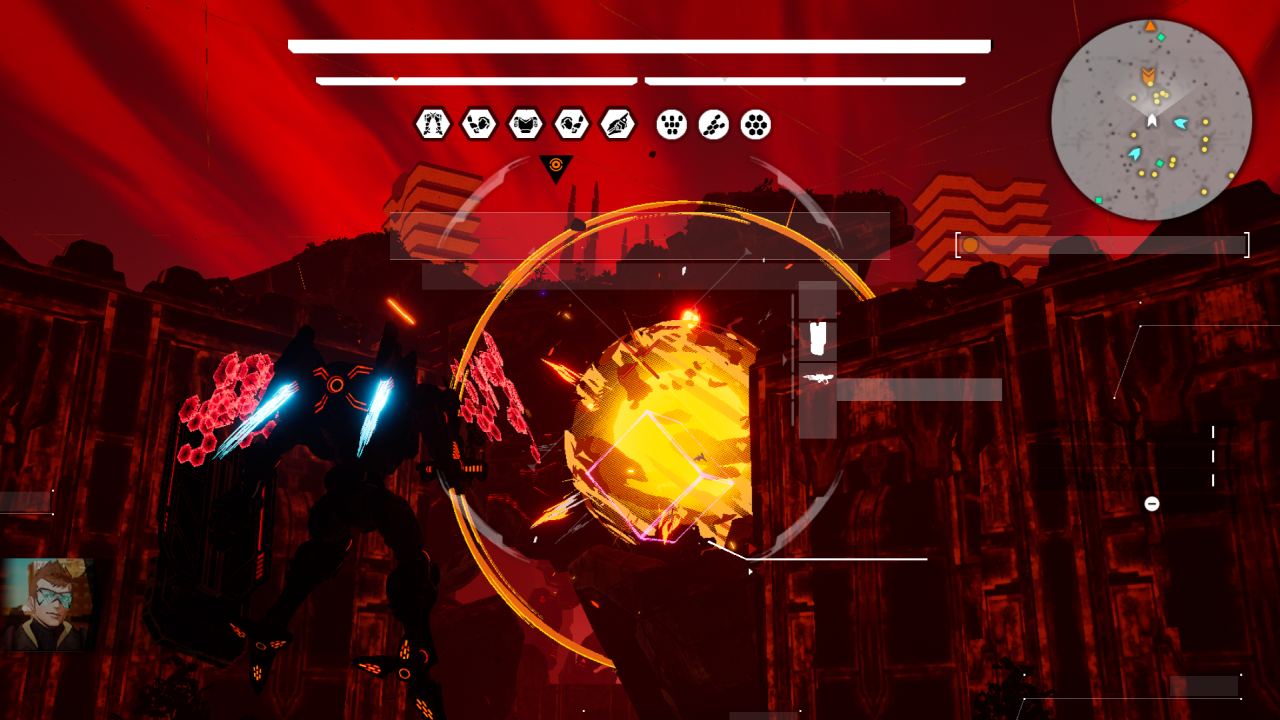 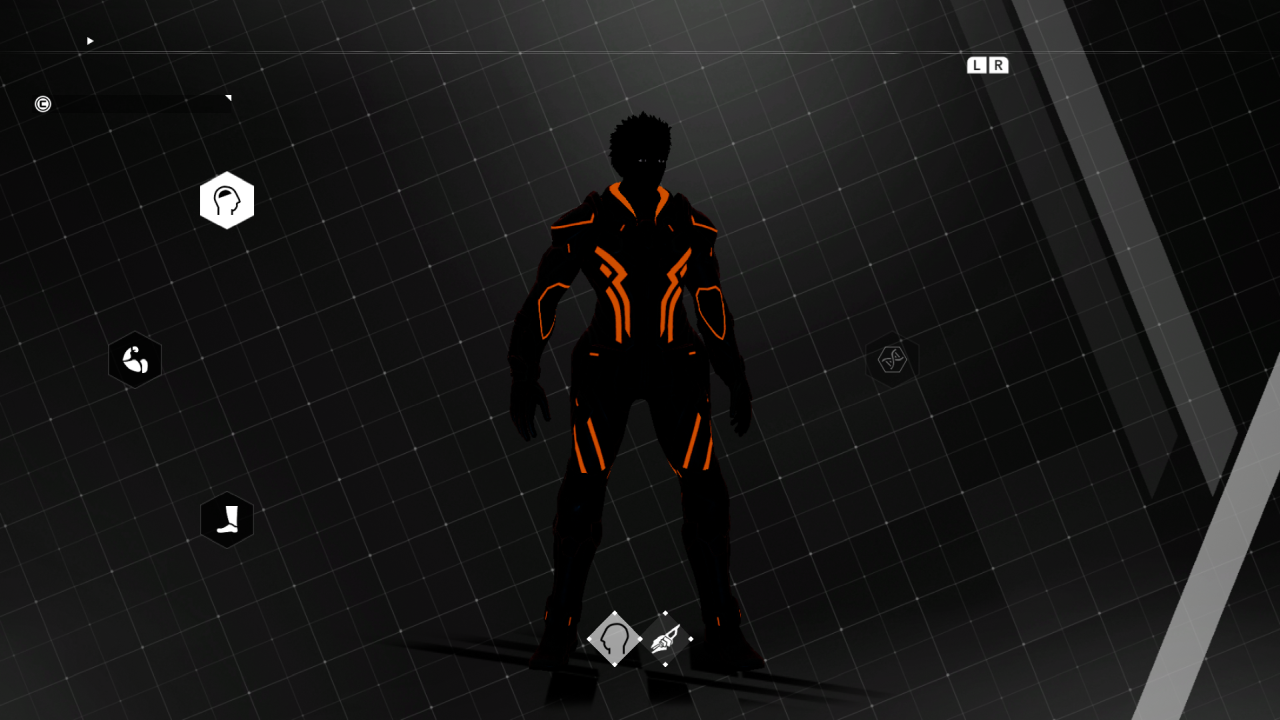 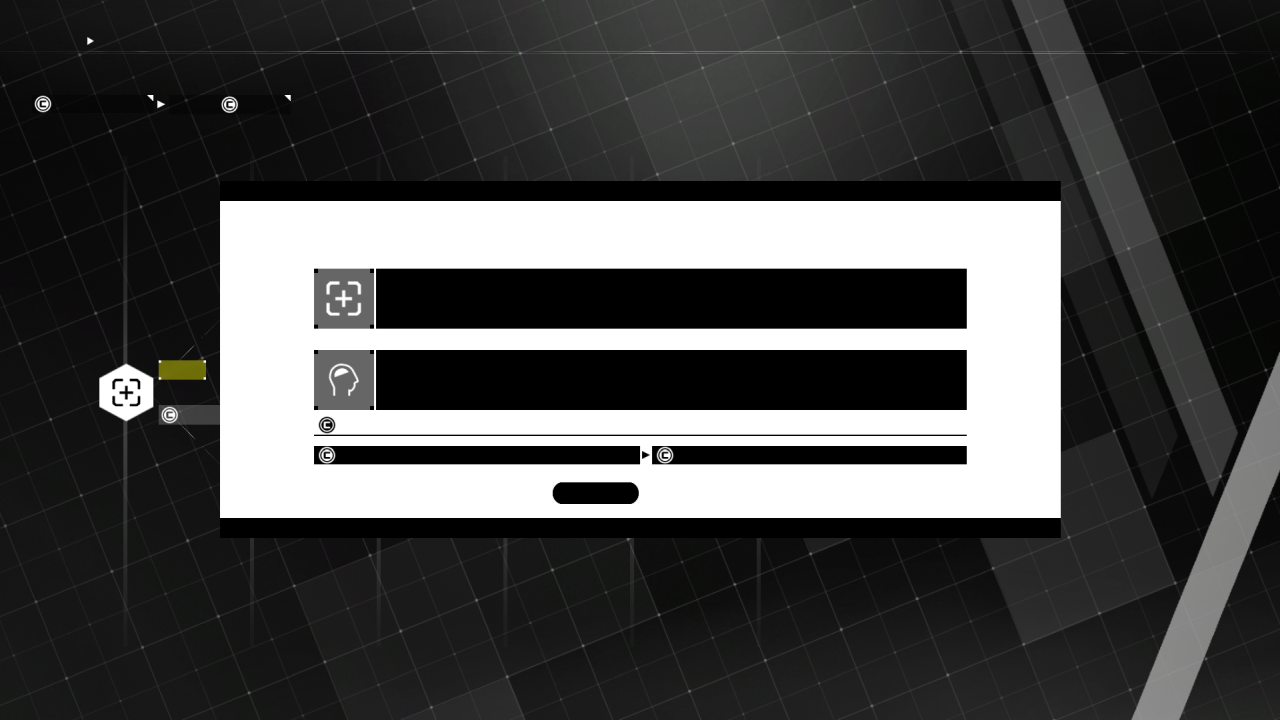 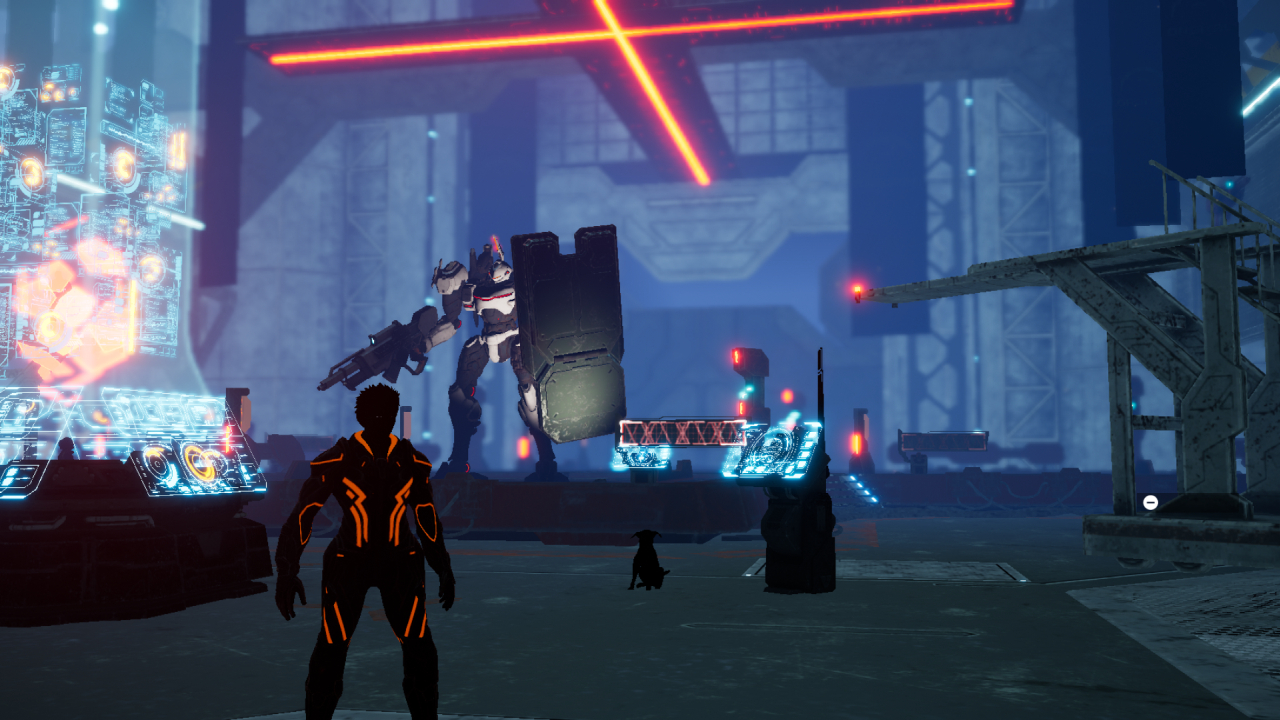 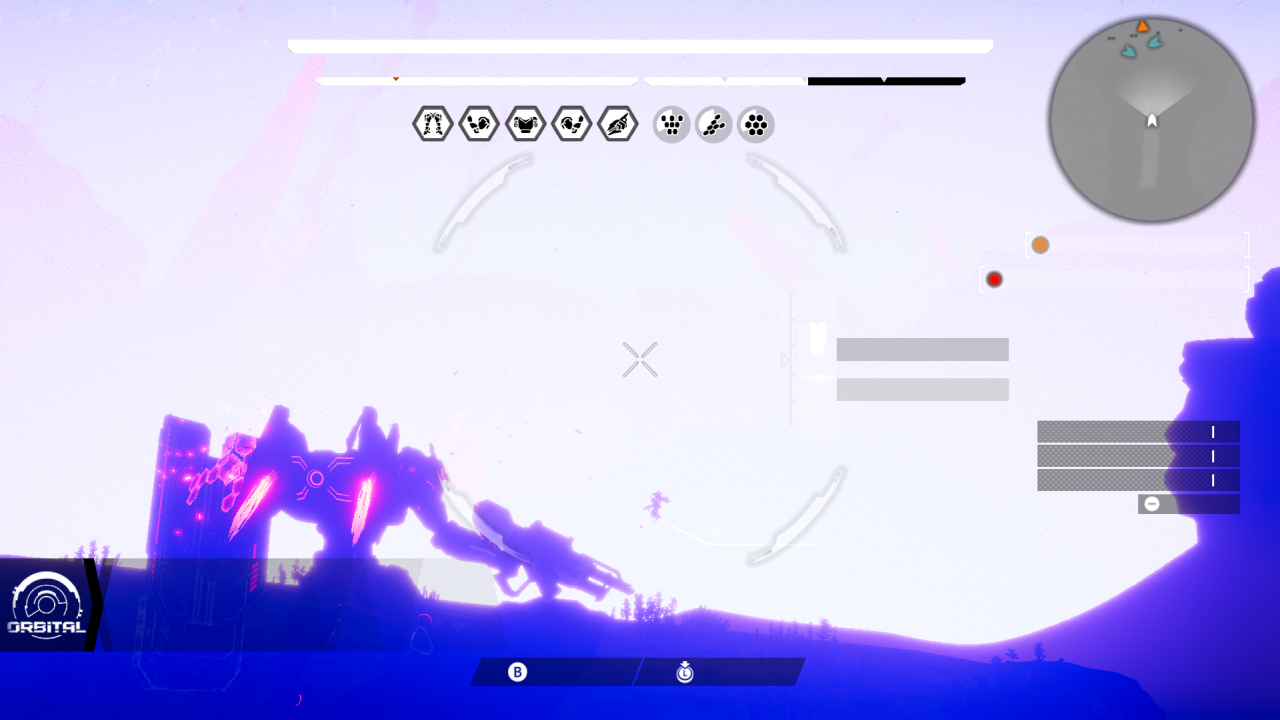 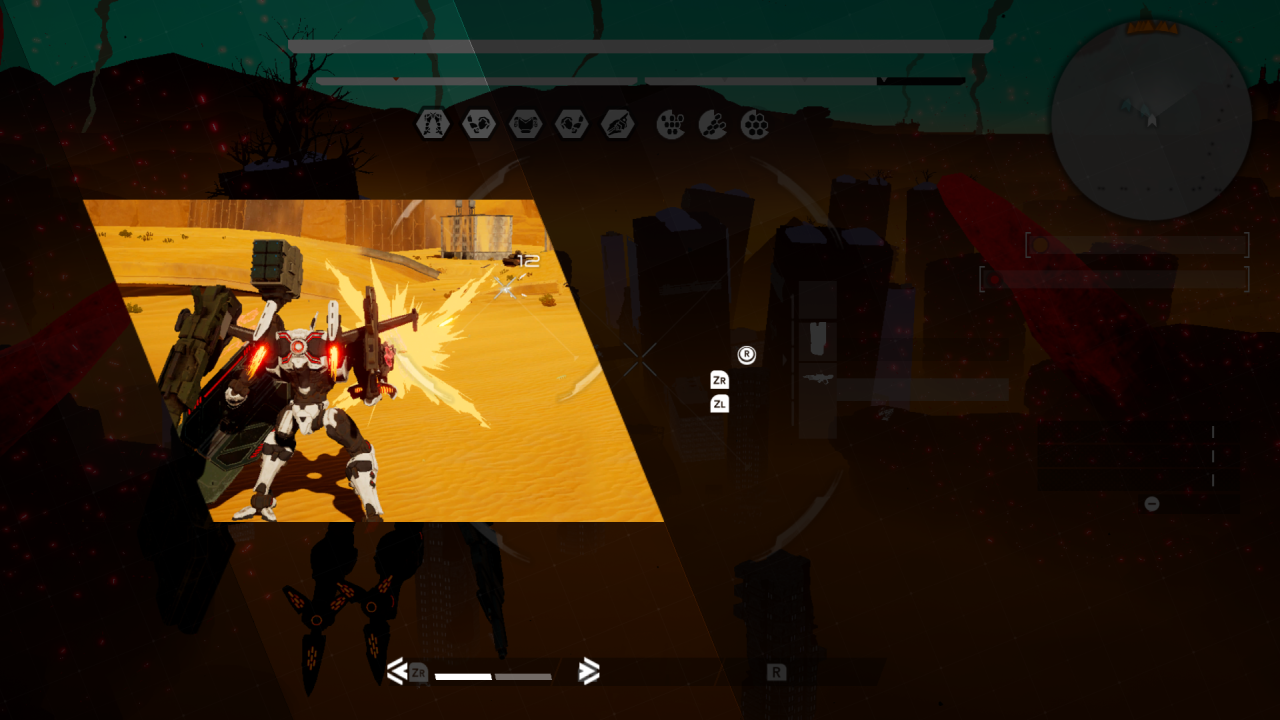 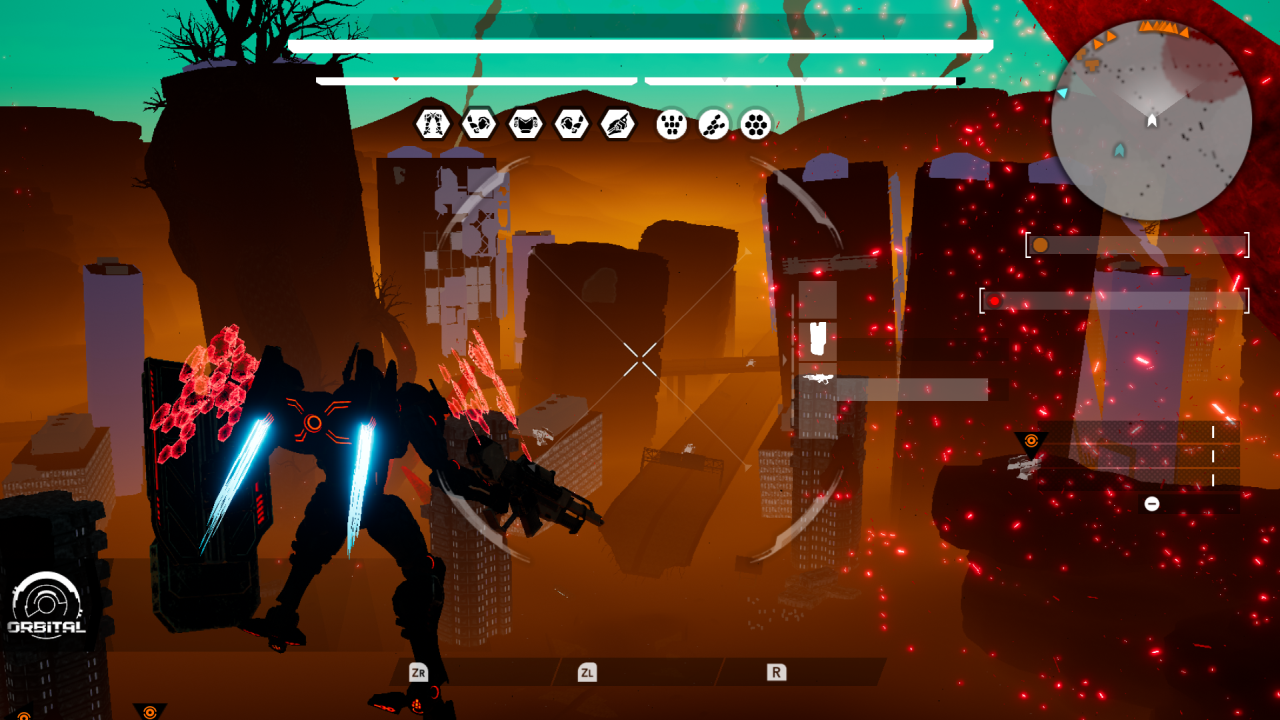 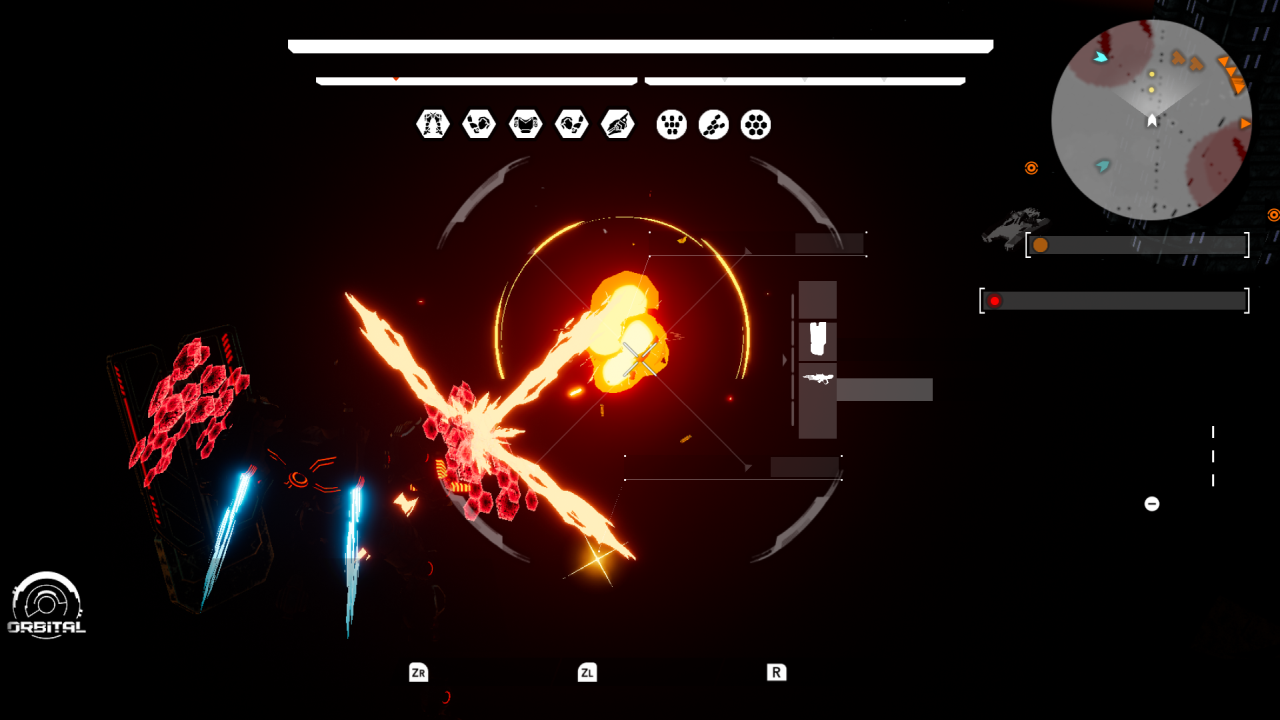 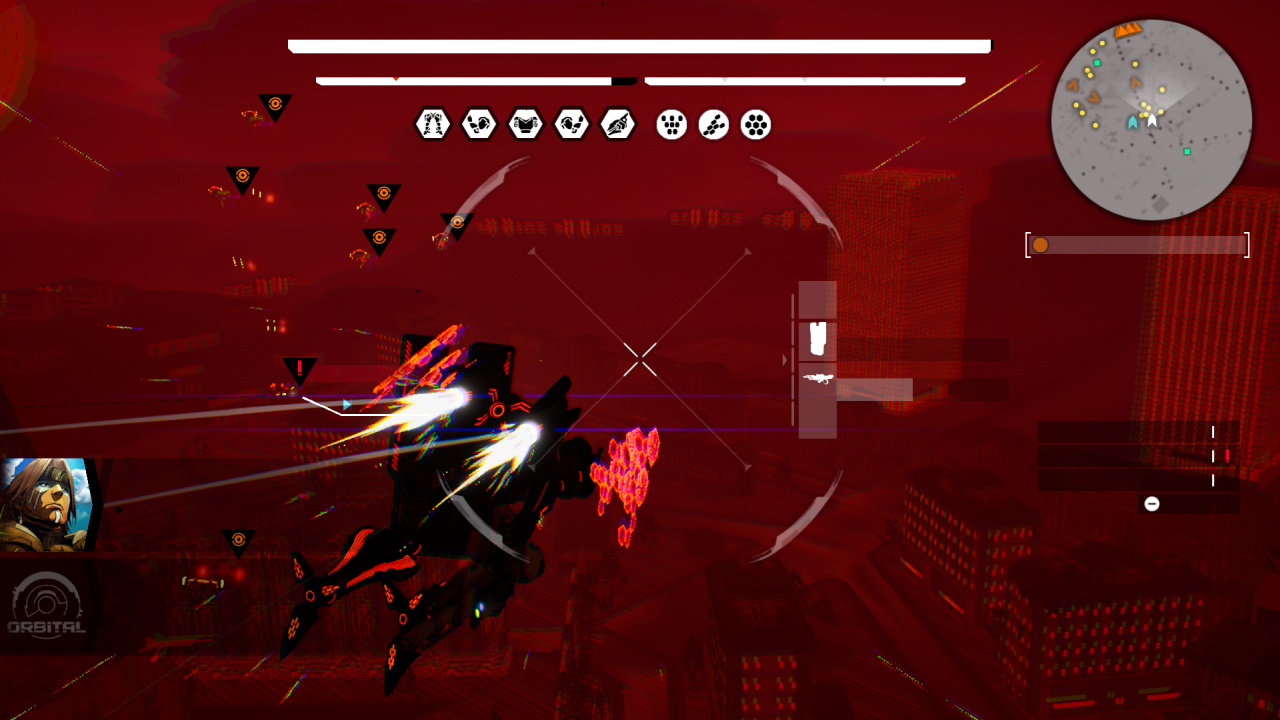 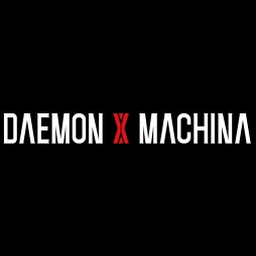