The following issues are encountered that the developers of yuzu are aware of:

~* Both Chapter 15 - Valley of Torment and Chapter 17 - Blood of the Eagle and Lion cause an unskippable cutscene crash. To circumvent this issue you need to either transfer your save to your switch and proceed past this point before transferring the save back or download the very old yuzu version mainline 41 and create a portable install with it (this version is so old that current settings etc. do not work with it so a portable install is required). Load the mission with this version and then save when in battle preparation and copy the save back to the current yuzu. You can also follow this guide on Reddit for chapters 15 and 17. It works perfectly with the save editor solution with version 1.2 of this game. It should be the same with 1.0 and 1.1. You can also transfer your saves from Yuzu to Ryujinx to get past this issue.~

~* Random occasional crashes. Savescum liberally (you can do this on maddening classic too, by copying the two files created when you make a bookmark, and paste and replace if you want to load the bookmark at any time)~

Since the merge of Project Hades, Fire Emblem Three Houses is much more stable in Yuzu. 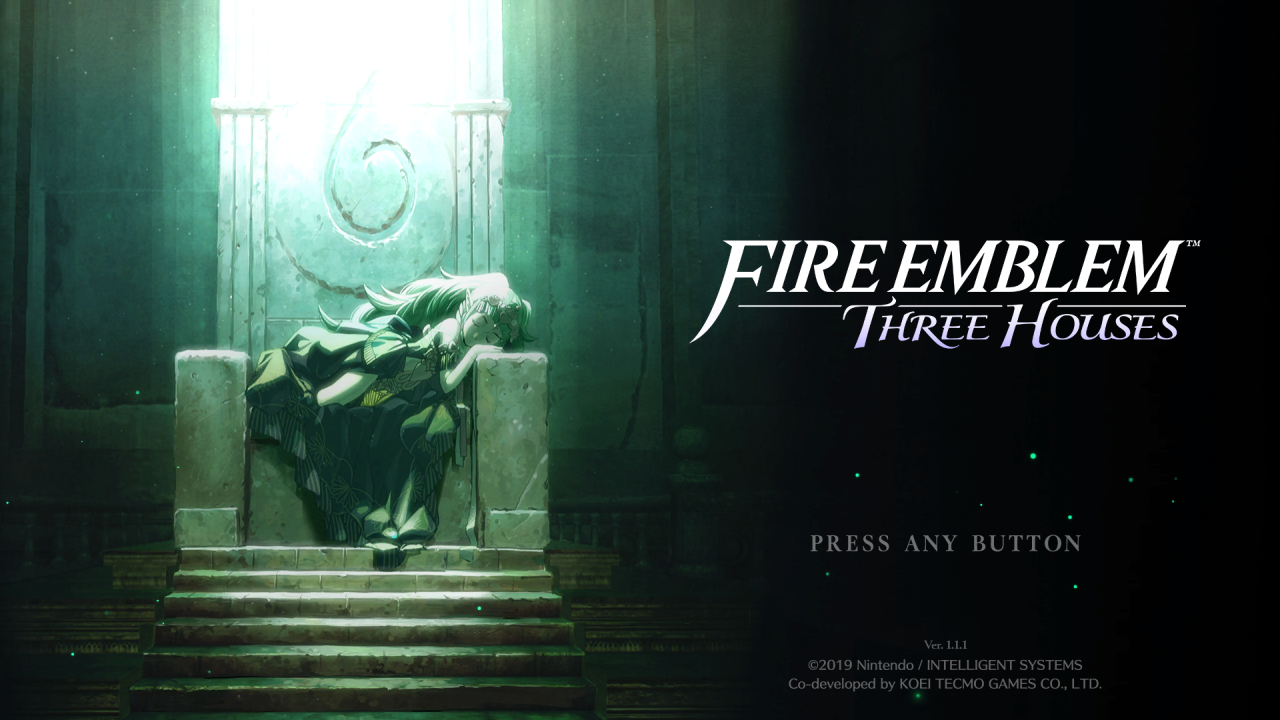 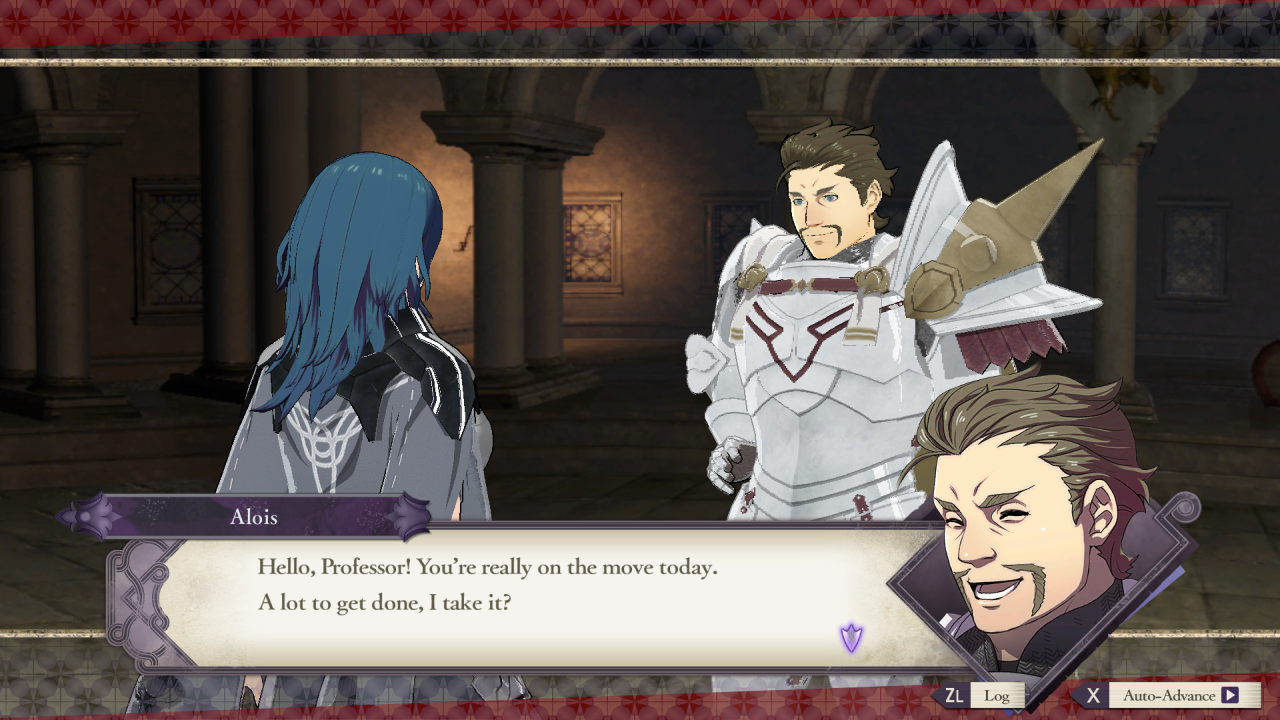 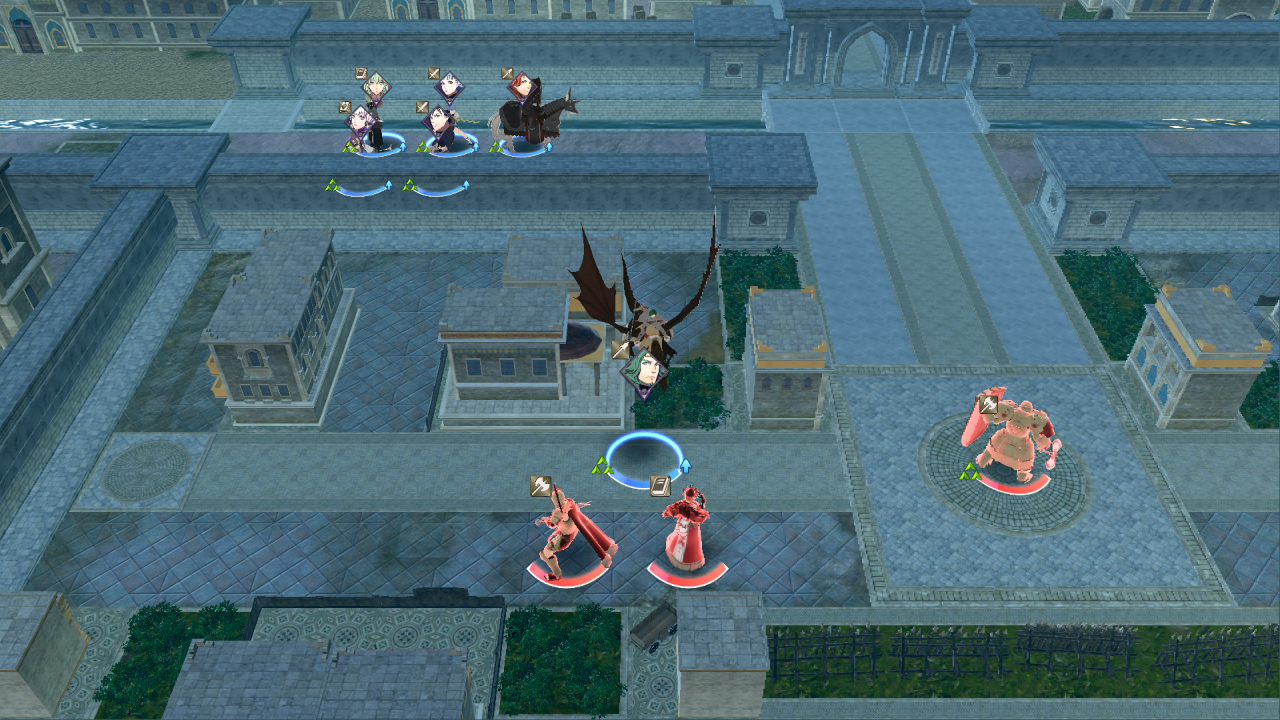 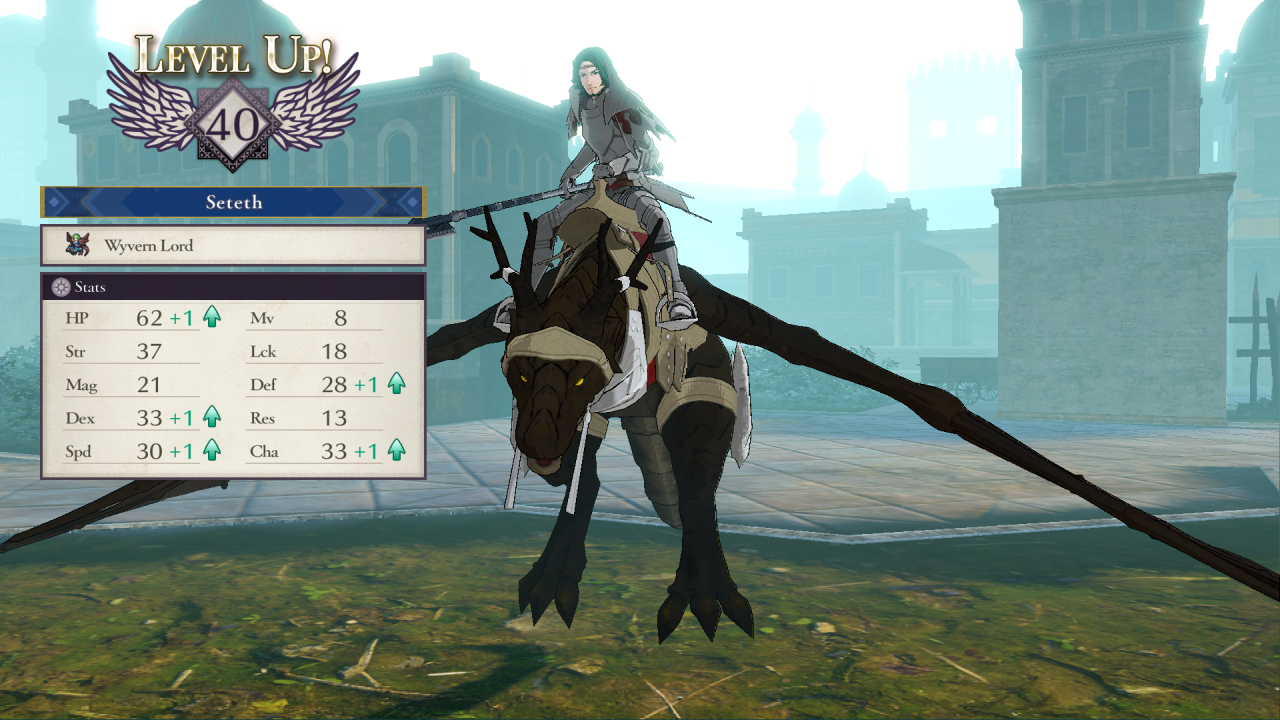 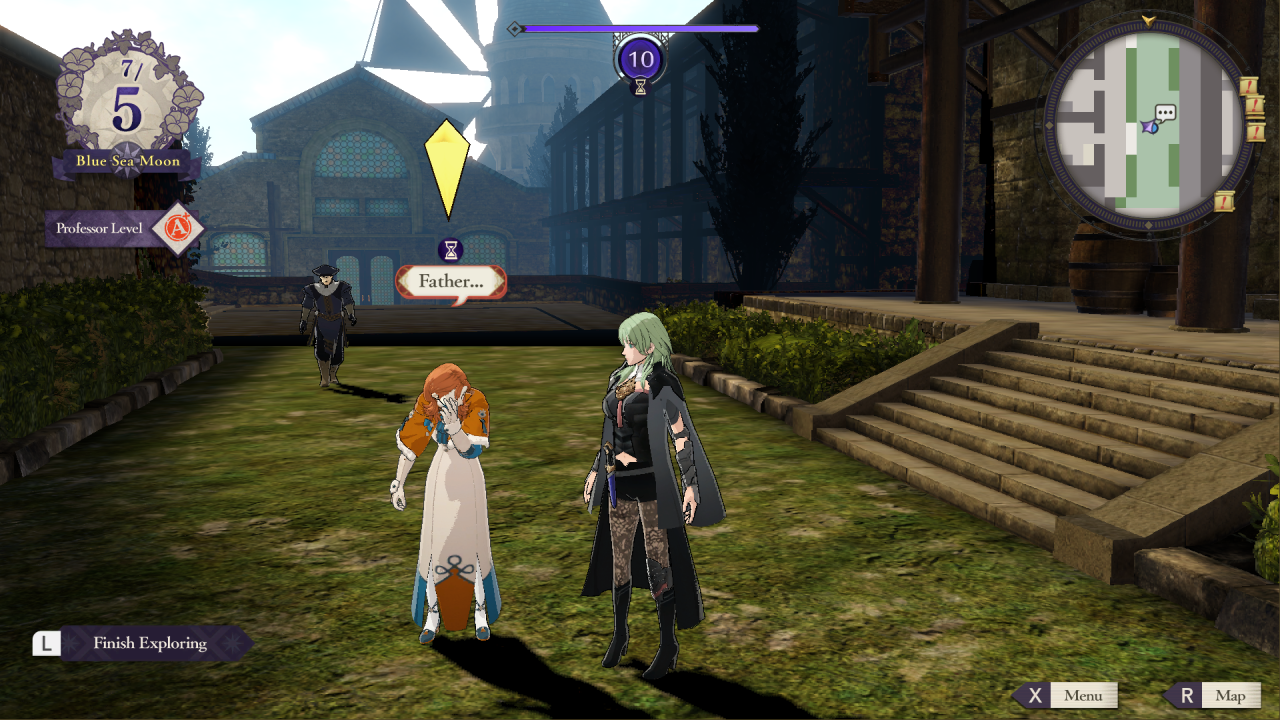 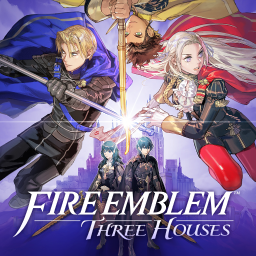