Pokémon Brilliant Diamond is a 2021 remake of the 2006 Nintendo DS role-playing video game Pokémon. The game is part of the eighth generation of the Pokémon video game series and was developed by ILCA and published by Nintendo and The Pokémon Company for the Nintendo Switch. The game was released on 19 November 2021. It was announced as part of the Pokémon 25th Anniversary event, alongside Pokémon Legends: Arceus and Pokémon Shining Pearl. It is the first main Pokémon game not to be developed by Game Freak. 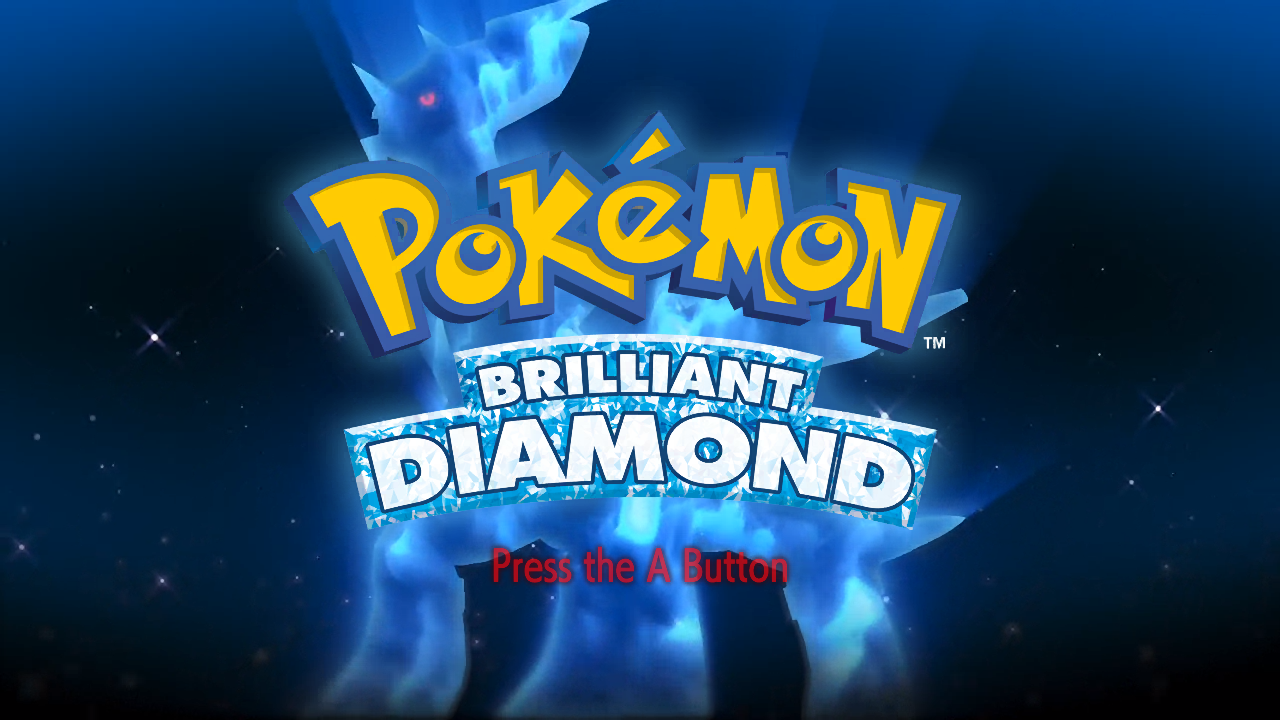 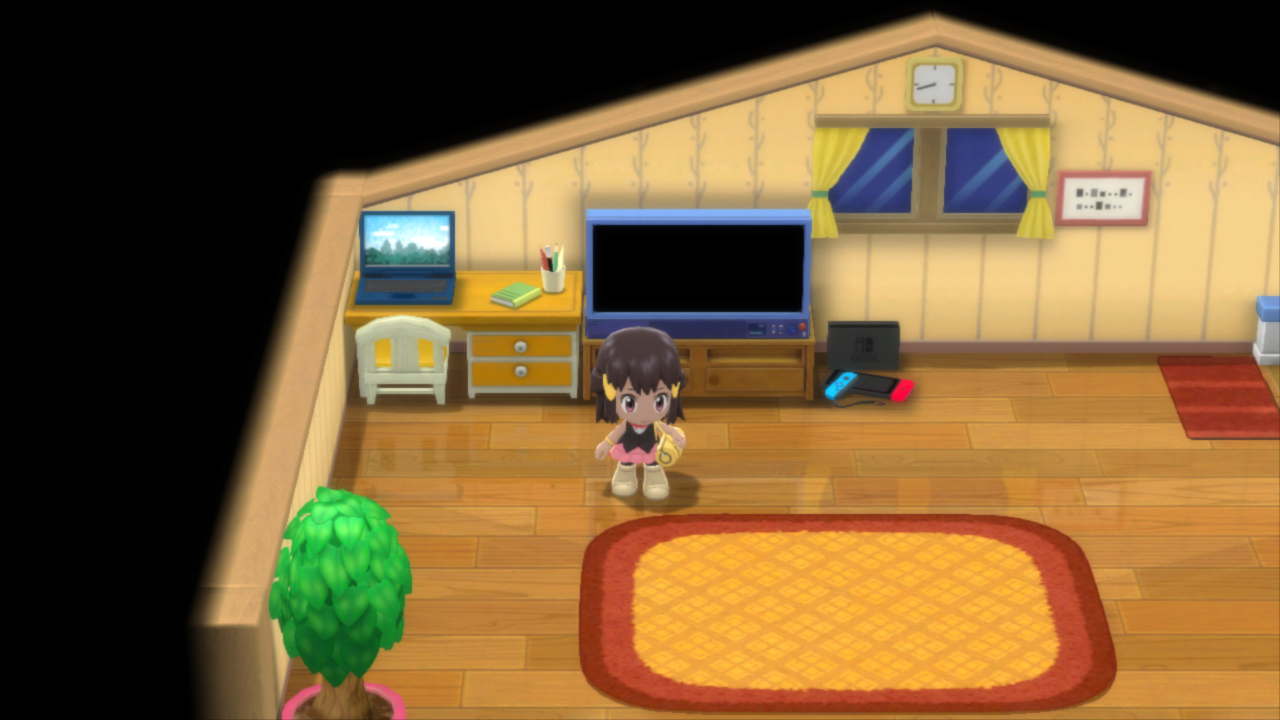 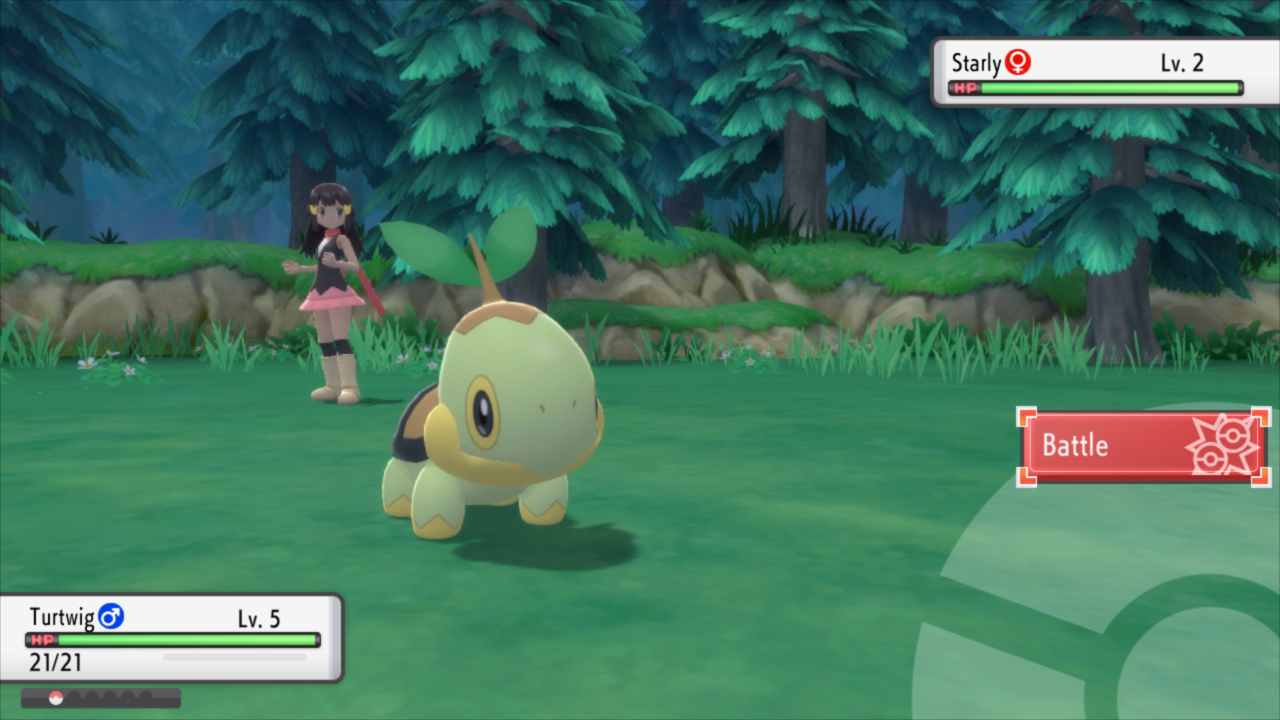 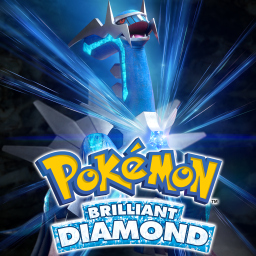