Splatoon 2 and the Octo Expansion DLC are playable. Performance is currently sub-par compared to most other titles on yuzu. A machine with decent hardware is recommended. 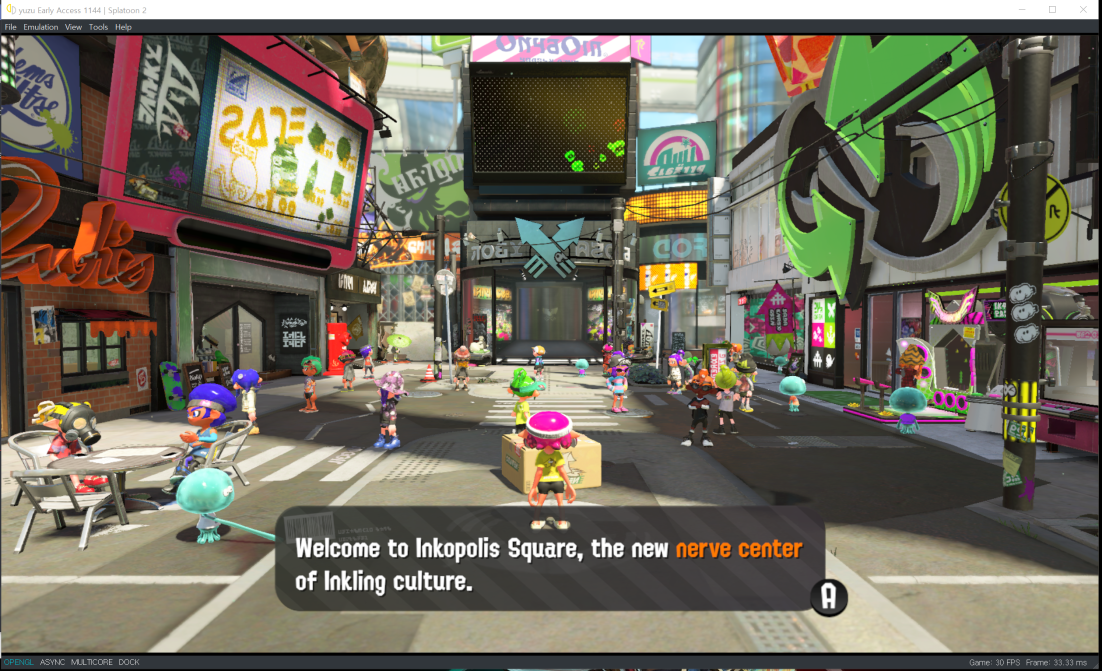 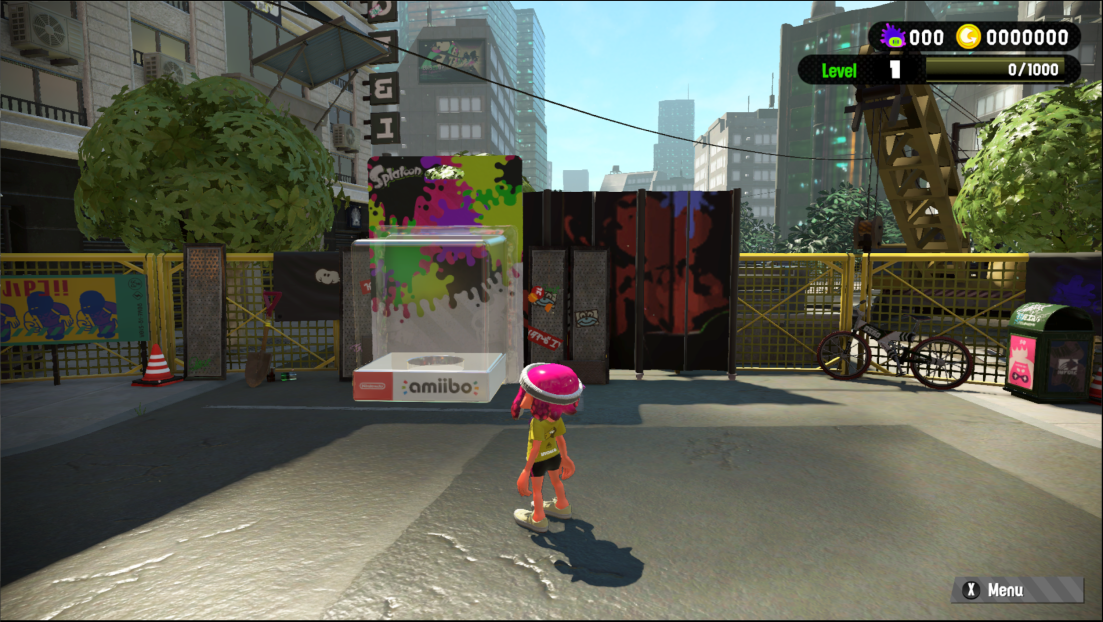 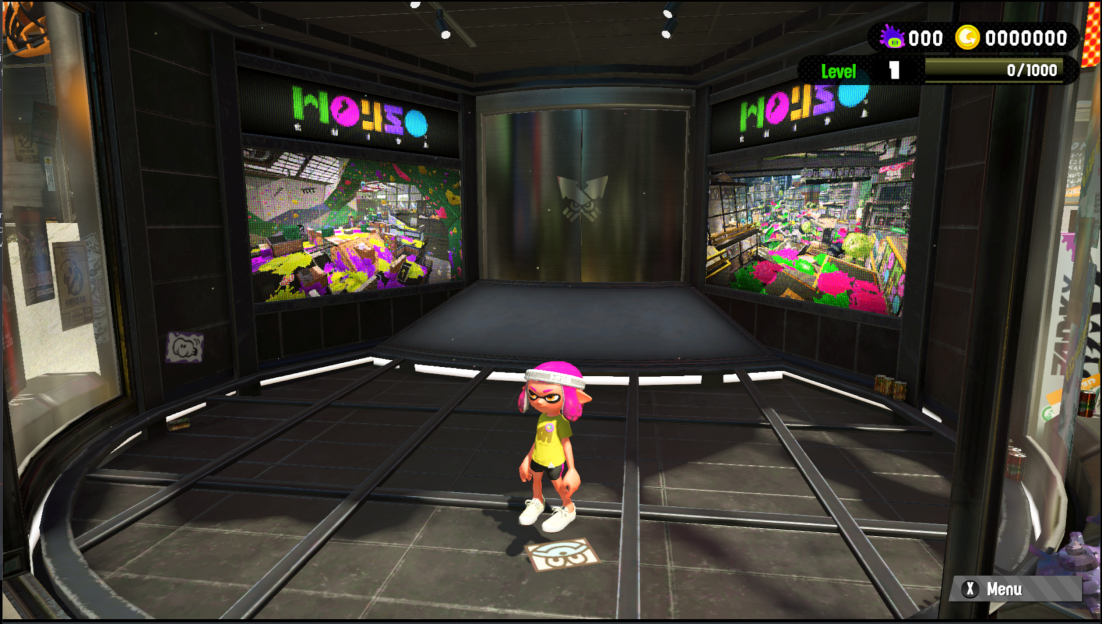 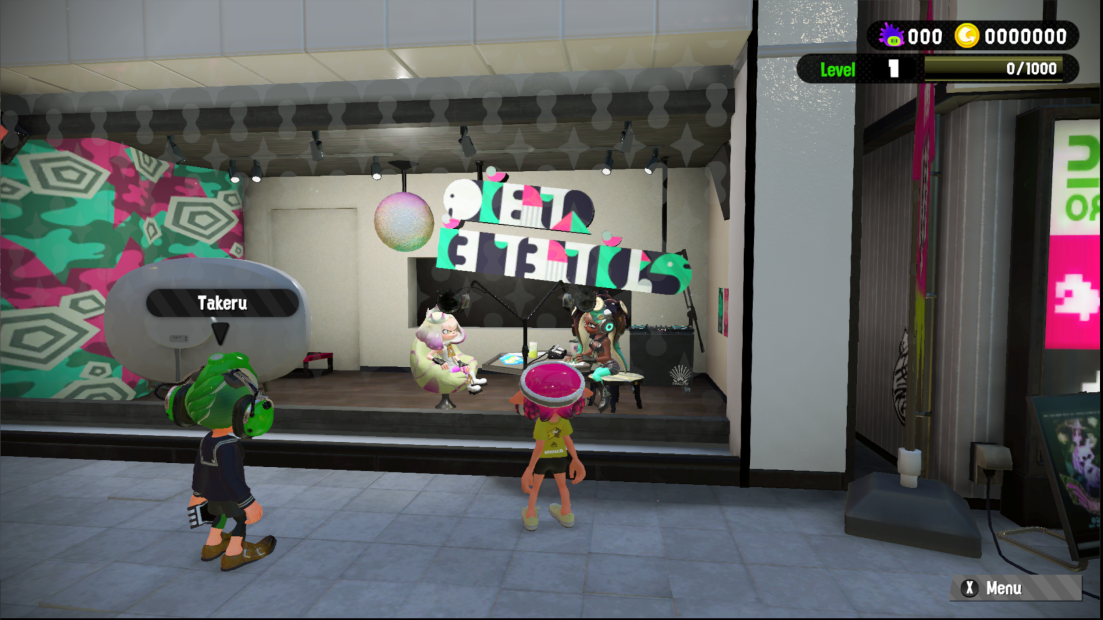 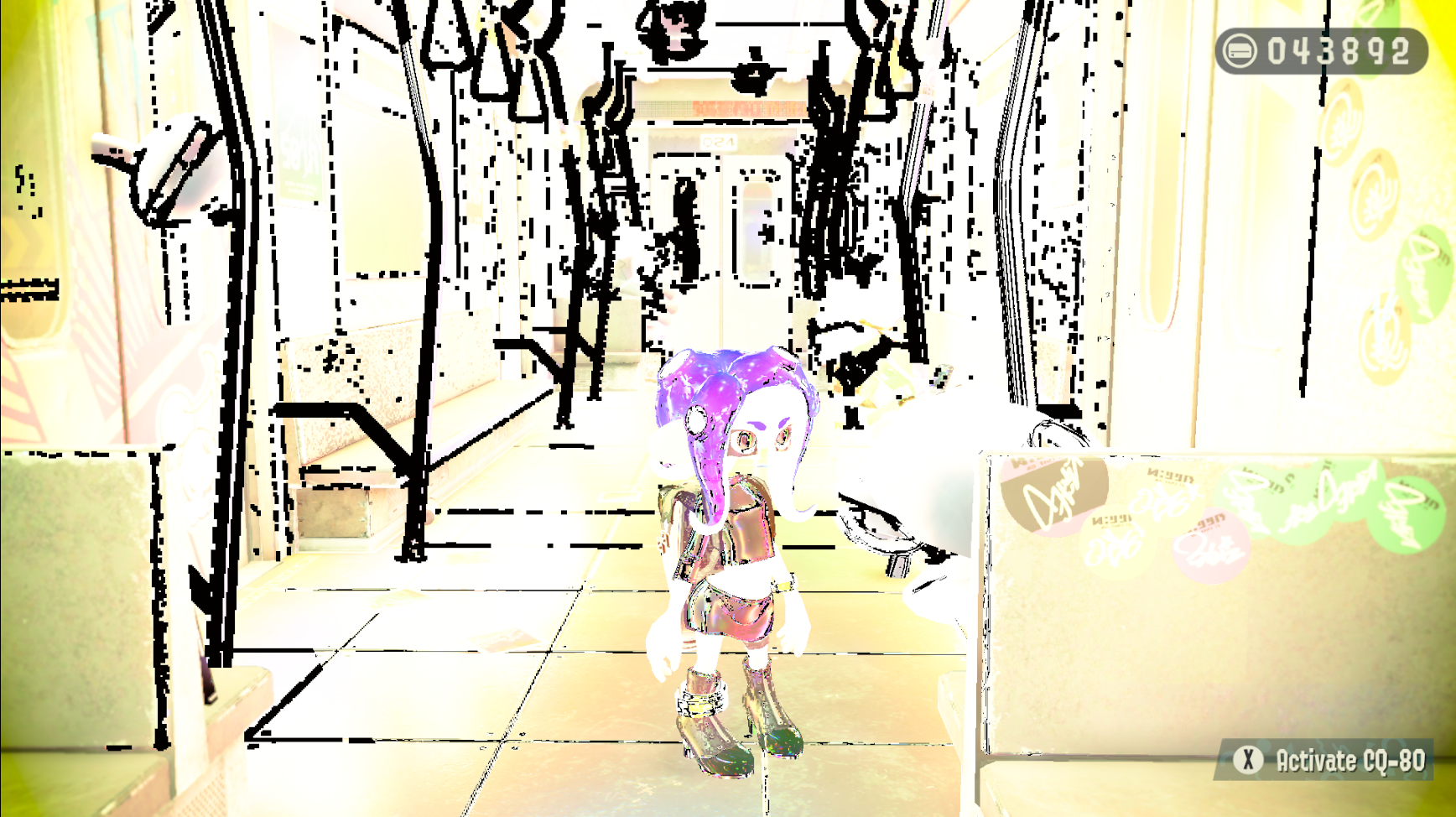 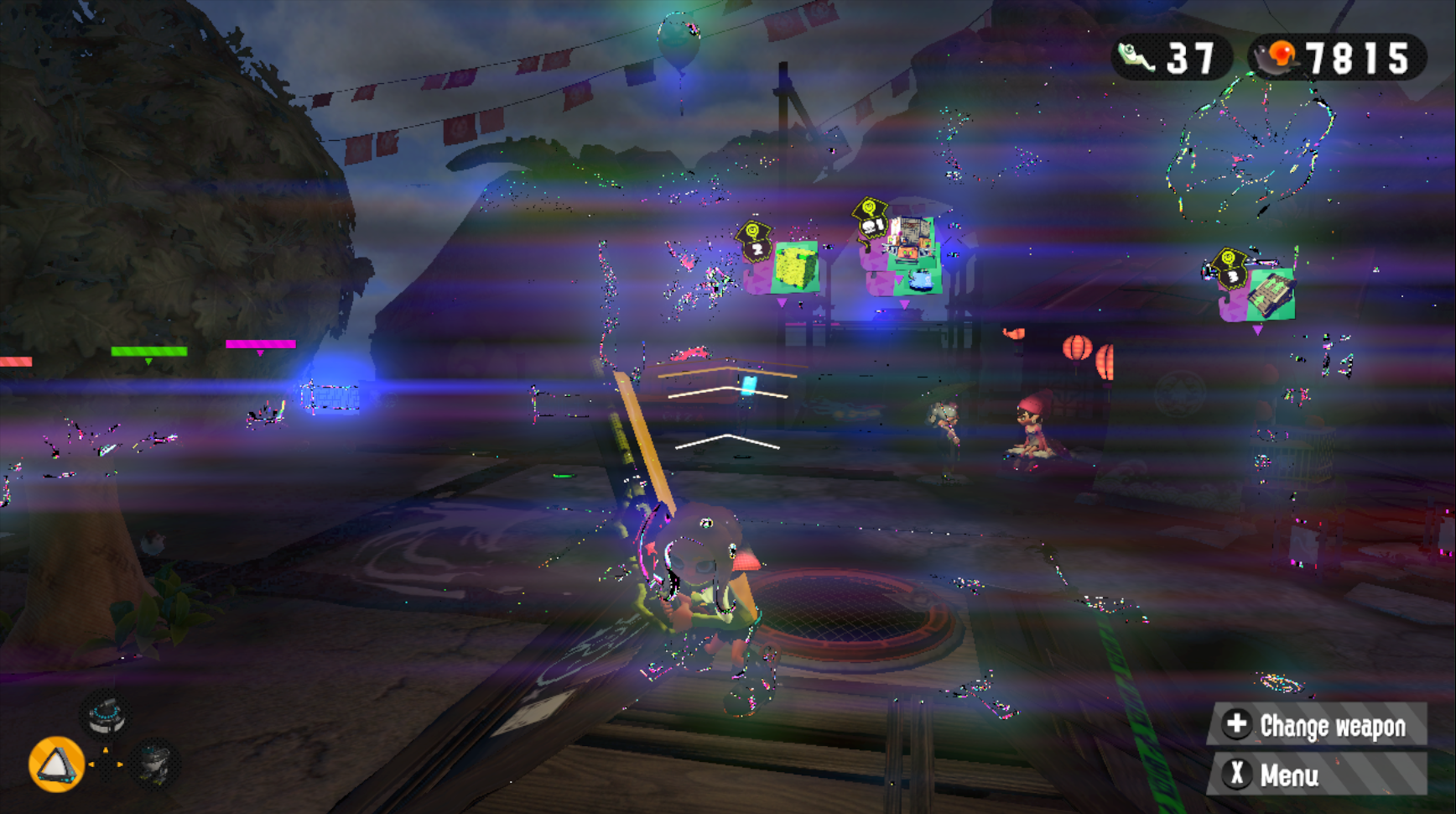 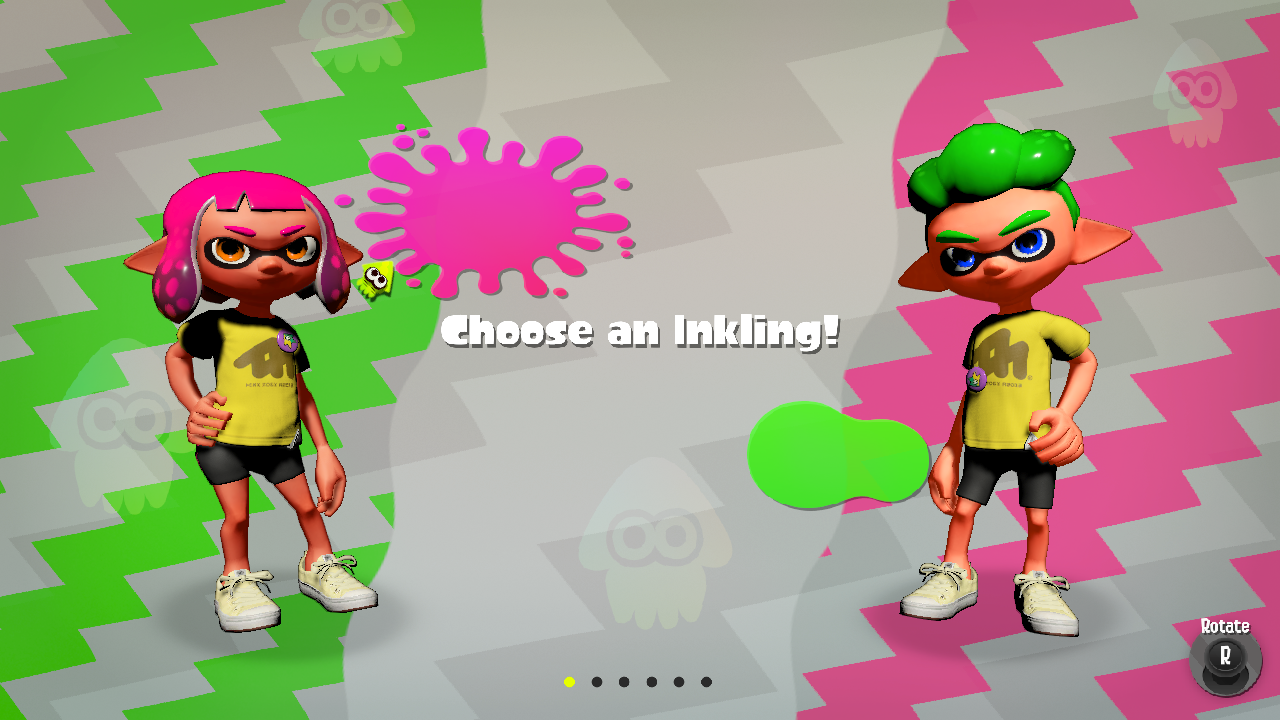 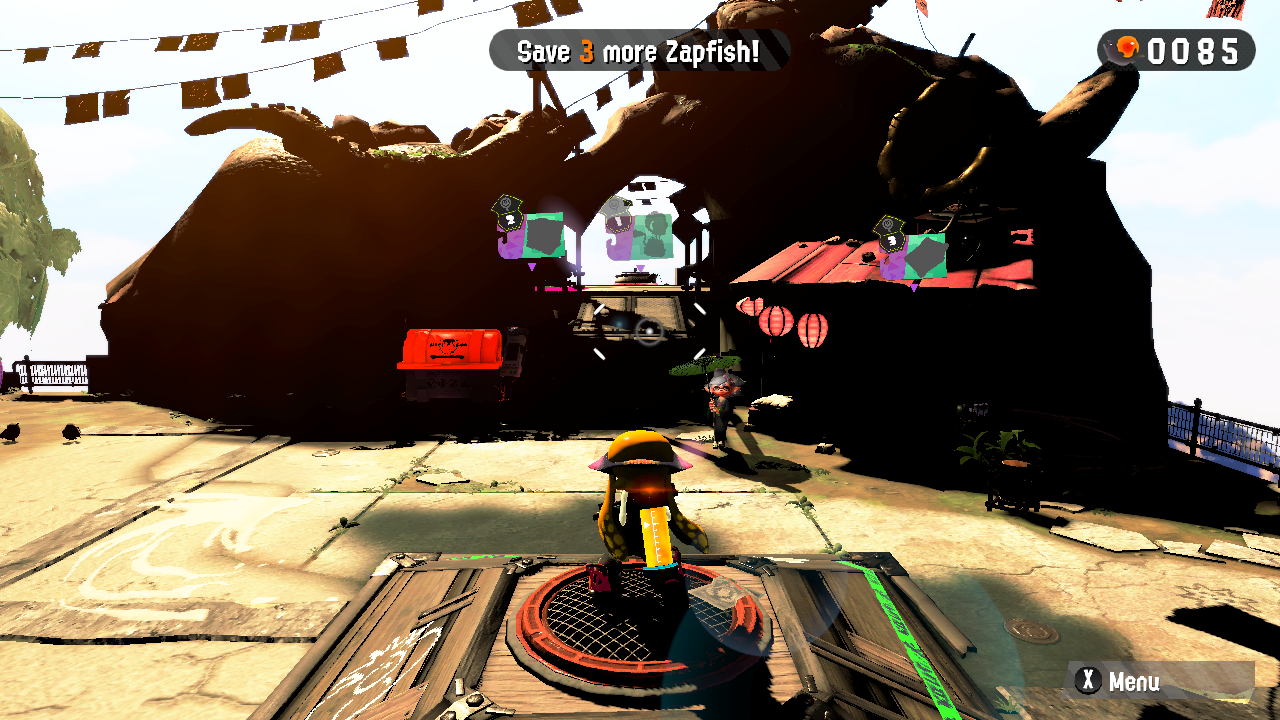 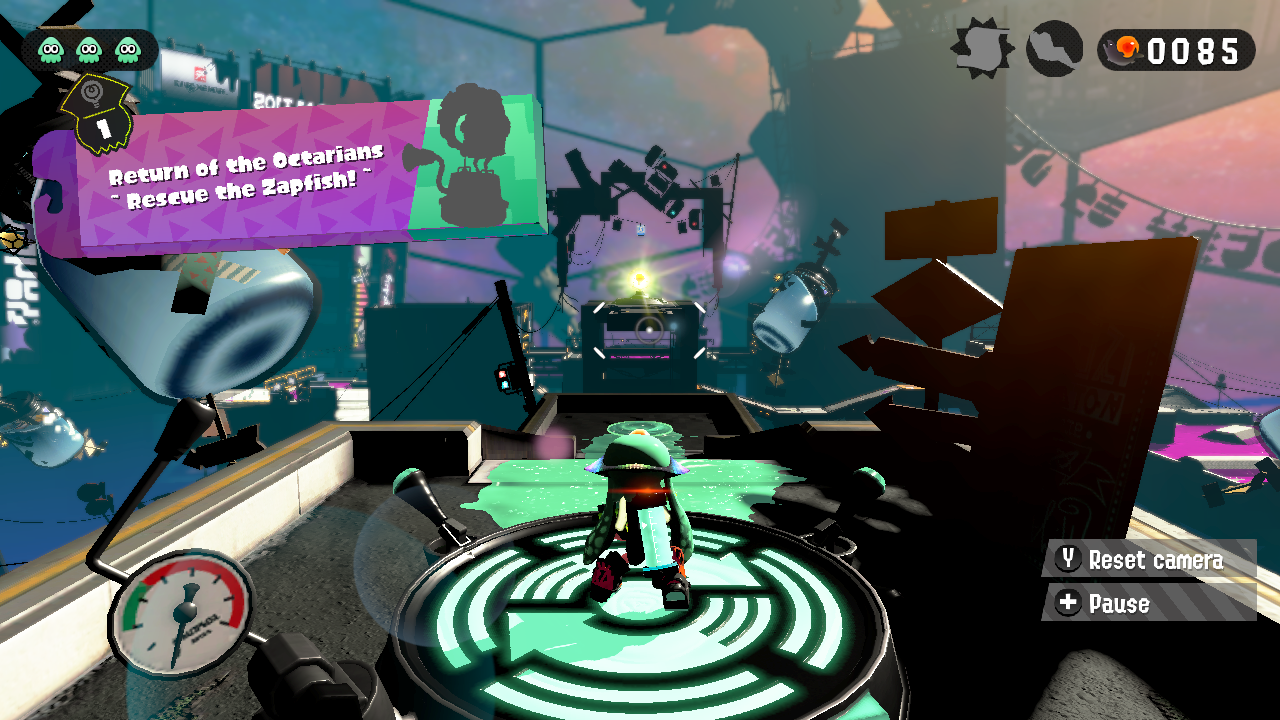 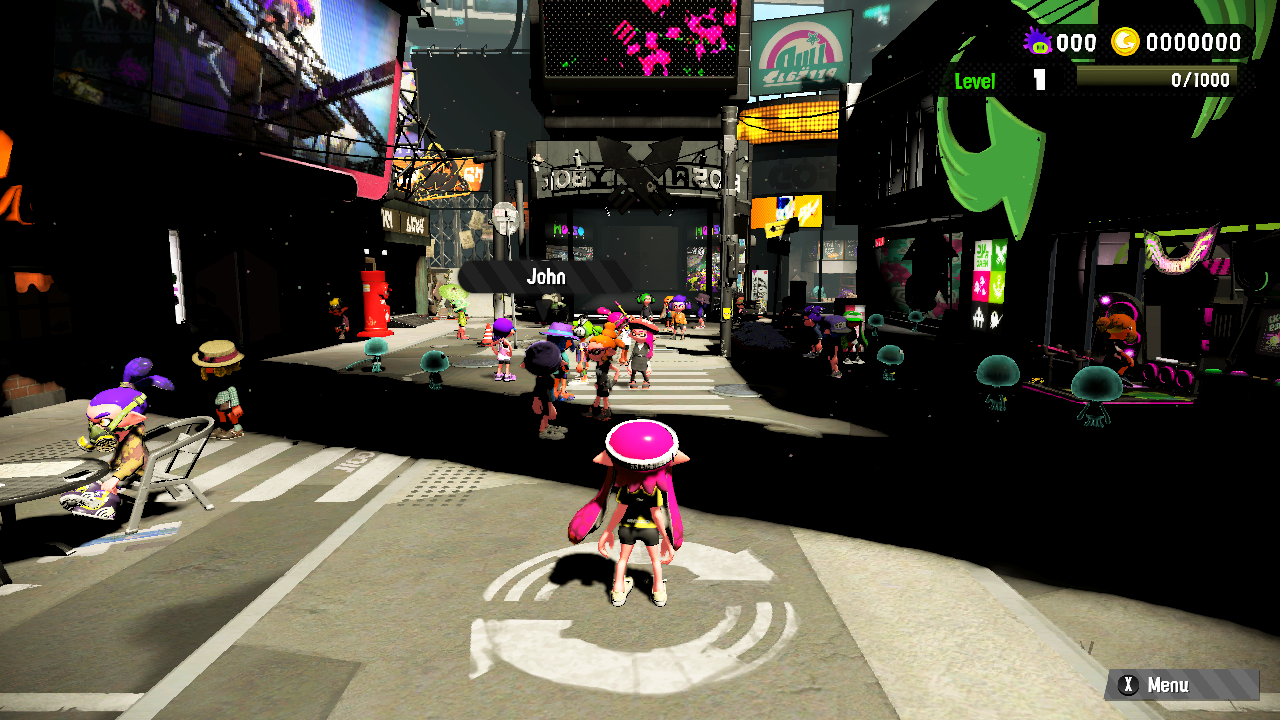 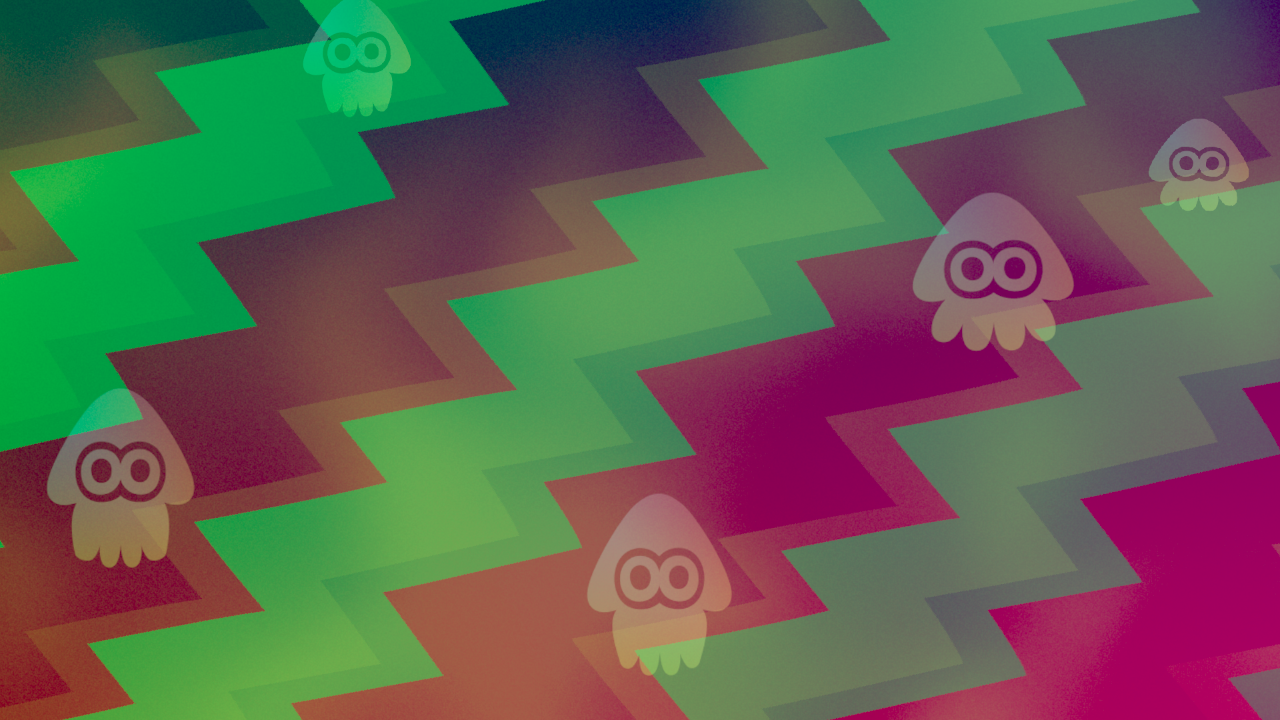 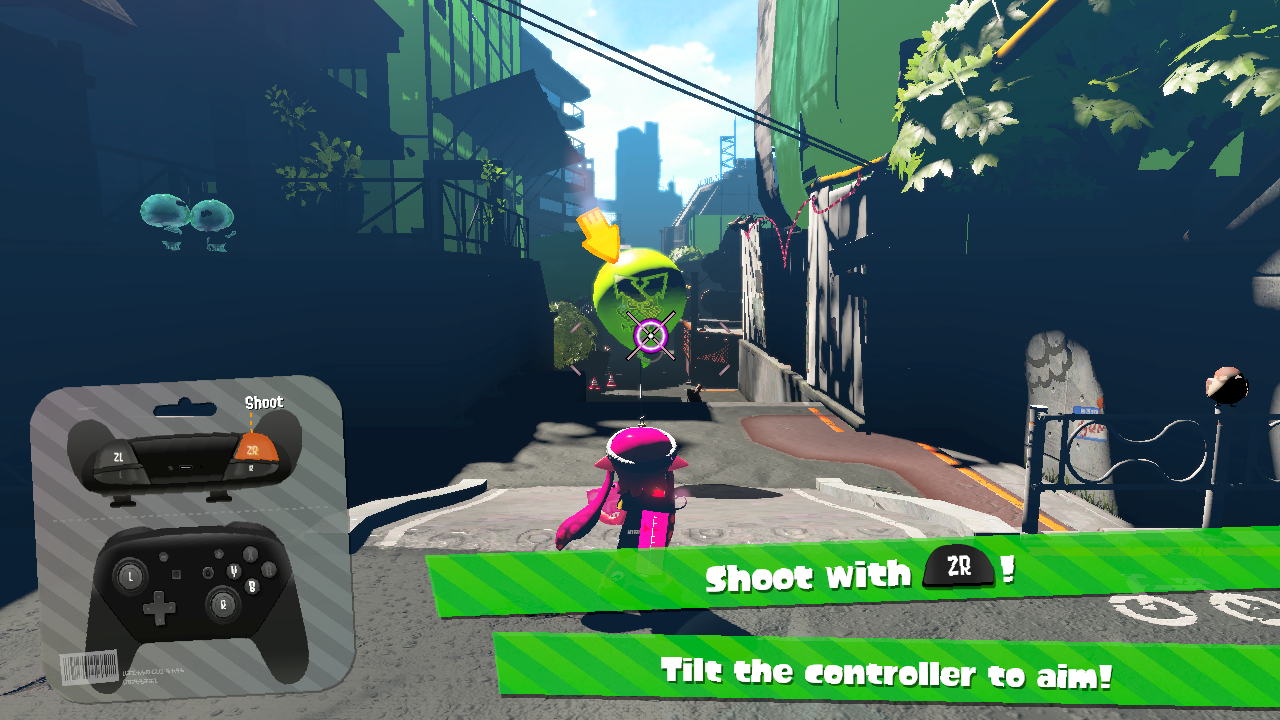 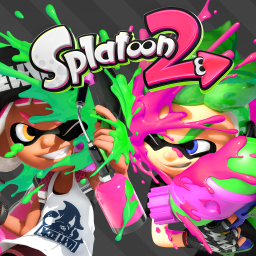