Super Mario Odyssey is currently in a playable state.

In order to have the best possible experience, please follow the instructions below:

As with most emulators, your in-game performance is highly dependent on the power of your system. 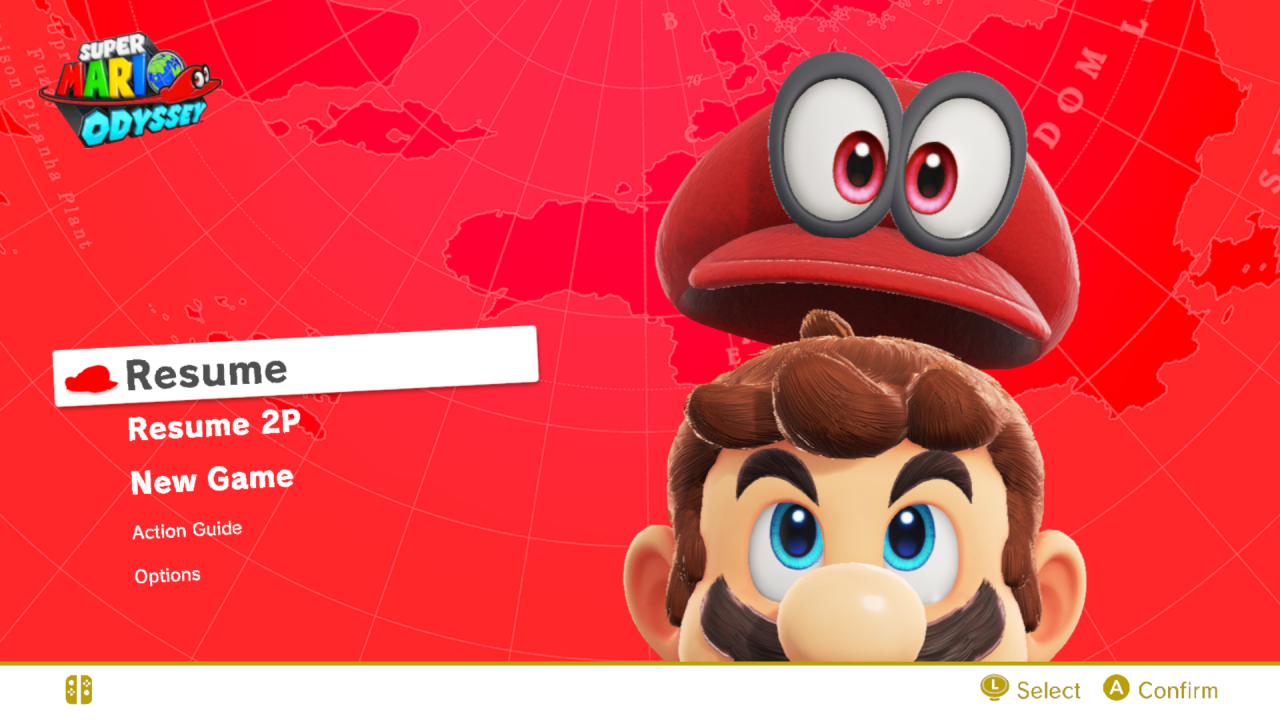 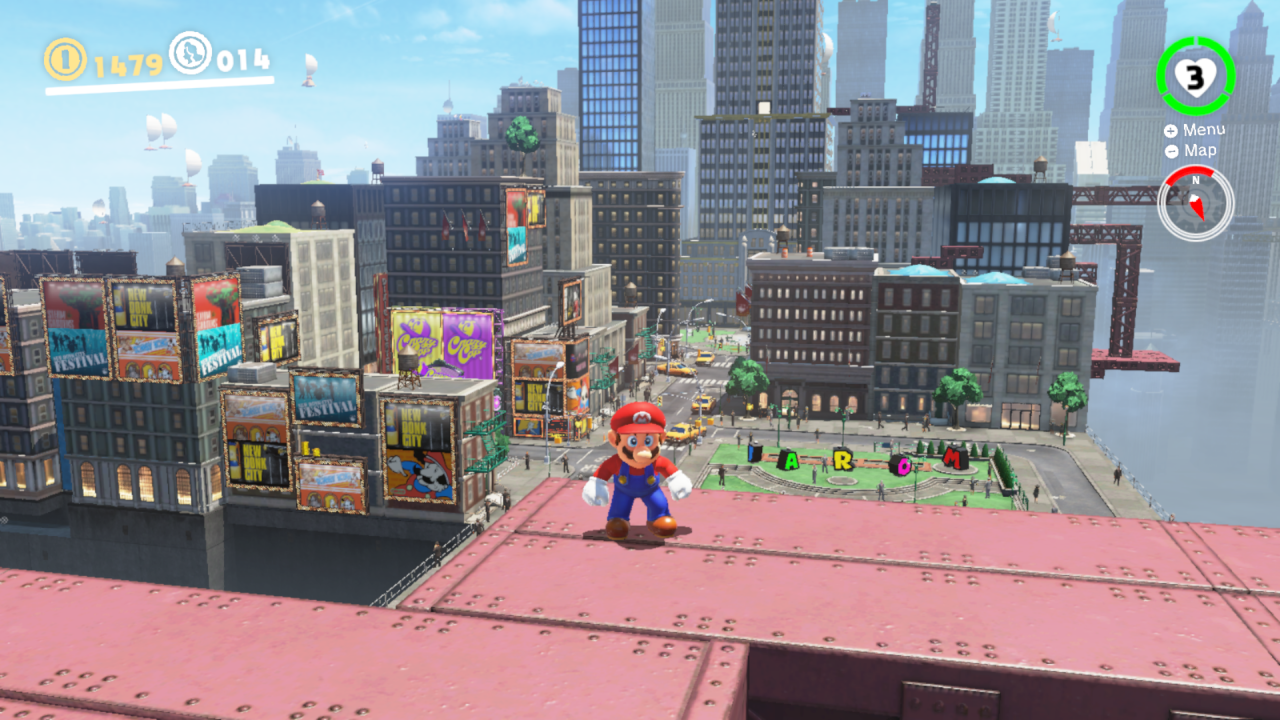 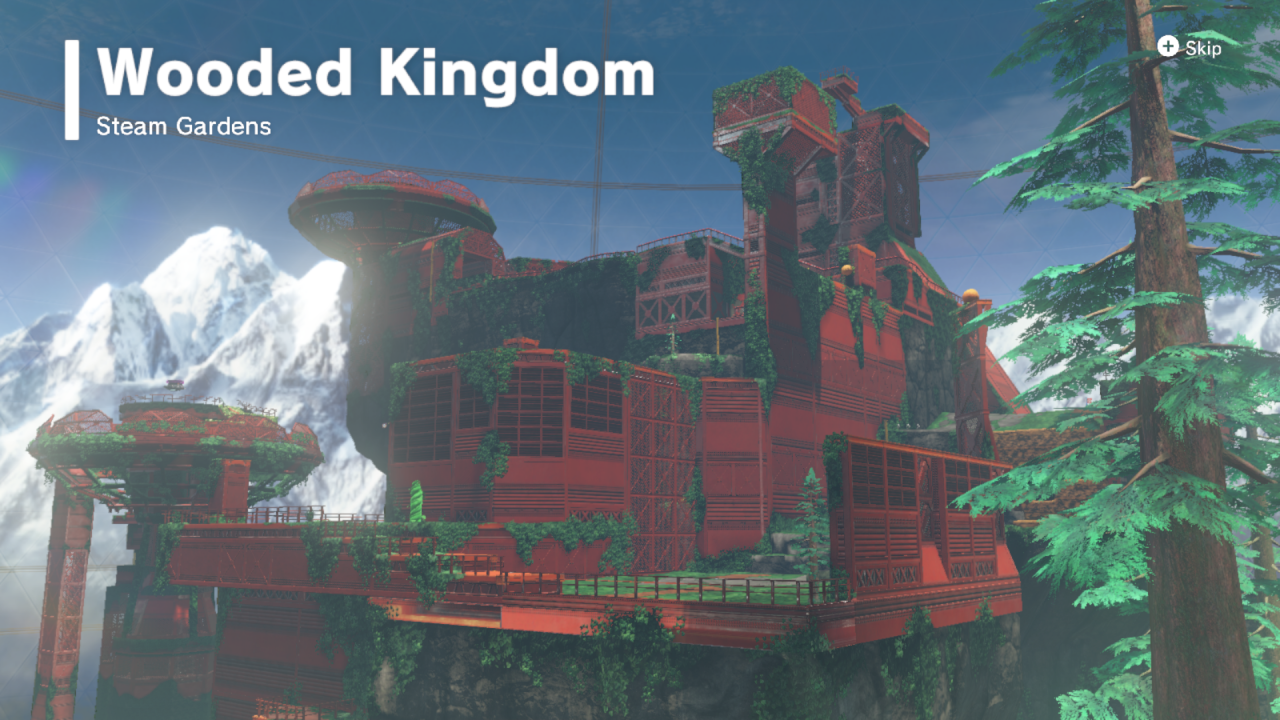 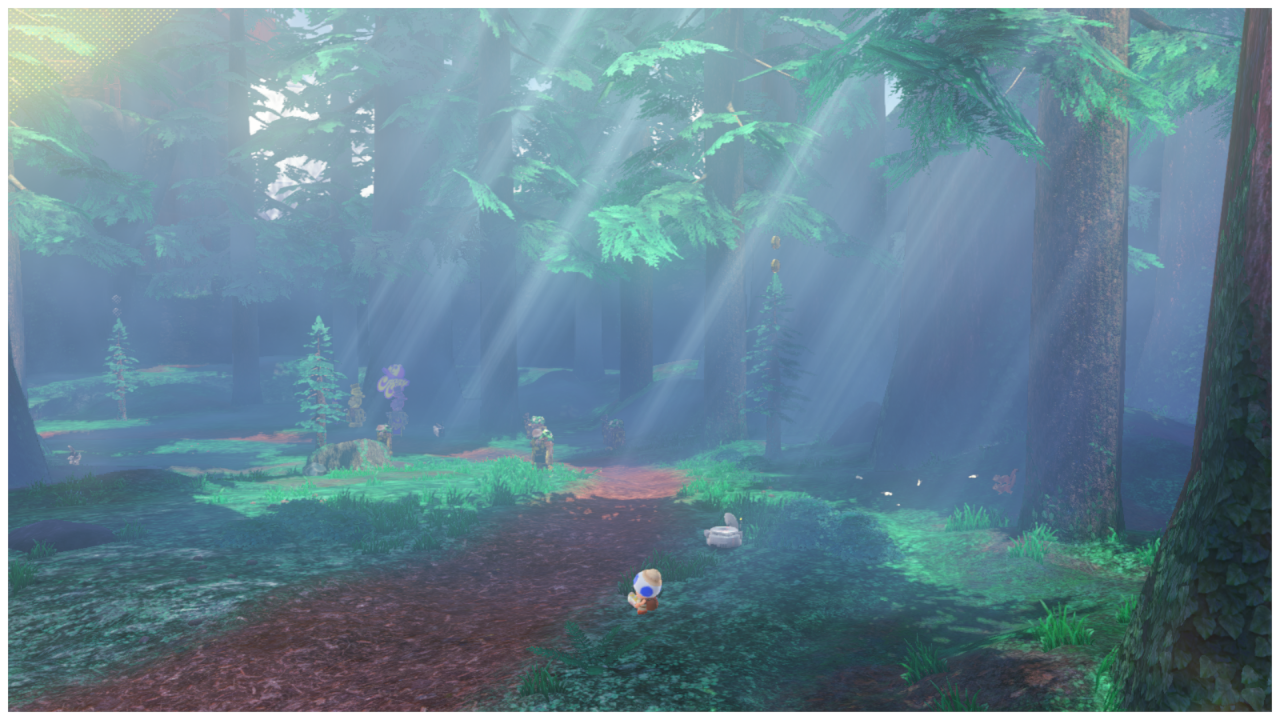 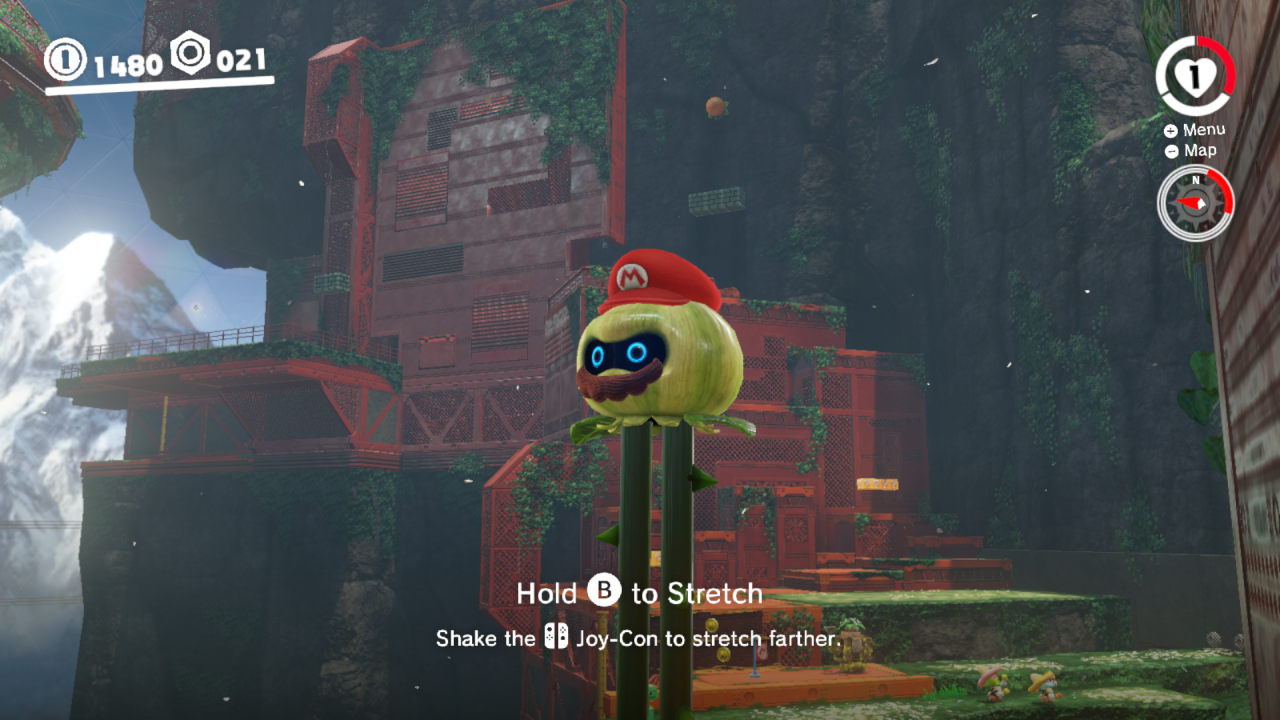 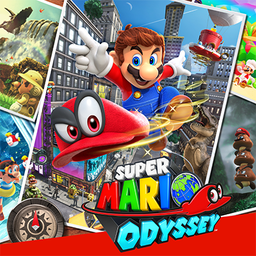 Compatibility
Great
Game functions with minor graphical or audio glitches and is playable from start to finish. May require some workarounds.
Release(s)