Super Smash Bros. Ultimate is playable. But some modes are unplayable as the services required by them is not implemented. You will require a firmware dump to play Mii levels.

The game uses two different sets of shaders, one is for to 1-4 players, second one is for 5-8 players. For a faster way to build your shader cache, do CPU matches keeping this in mind. 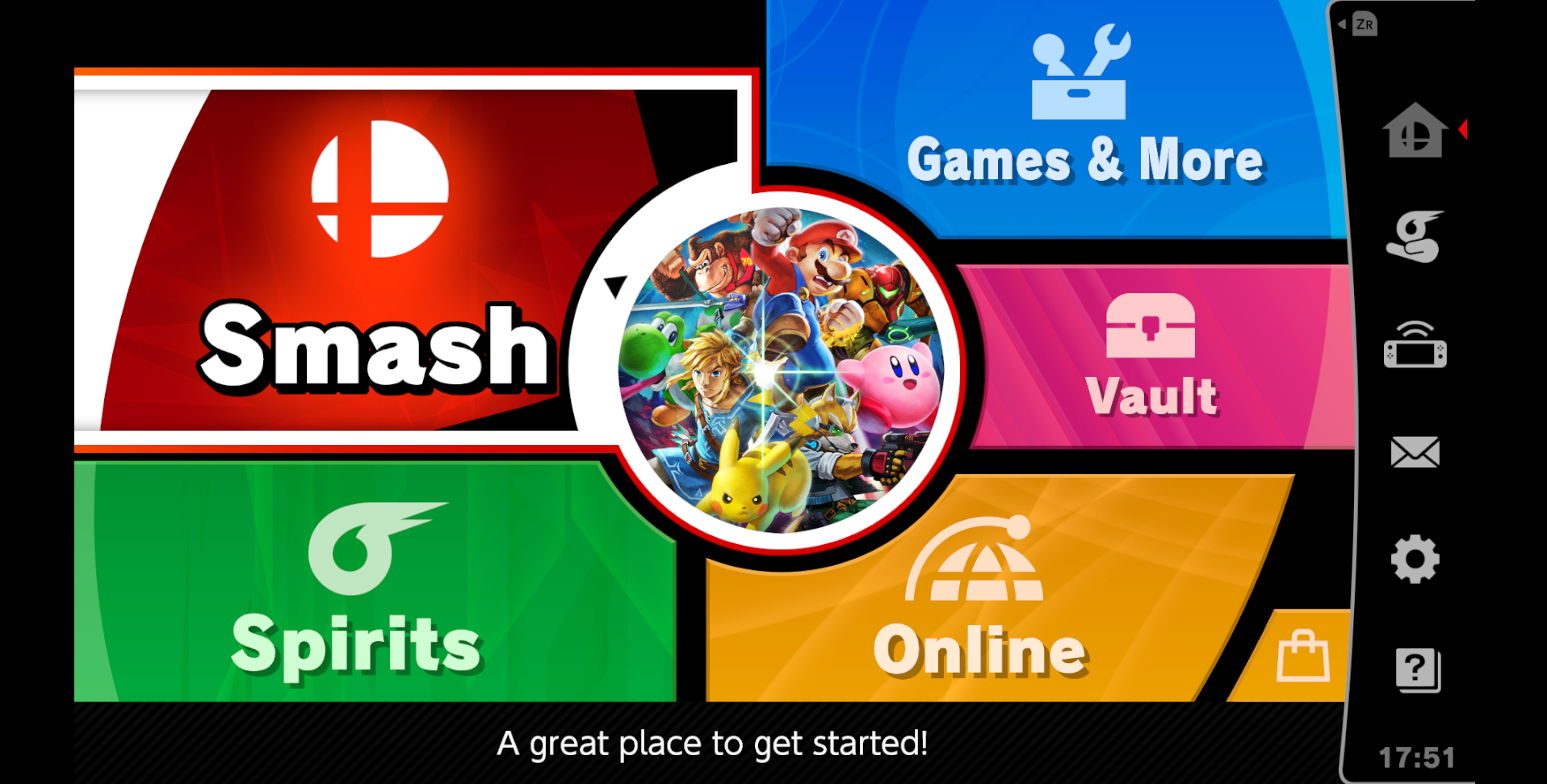 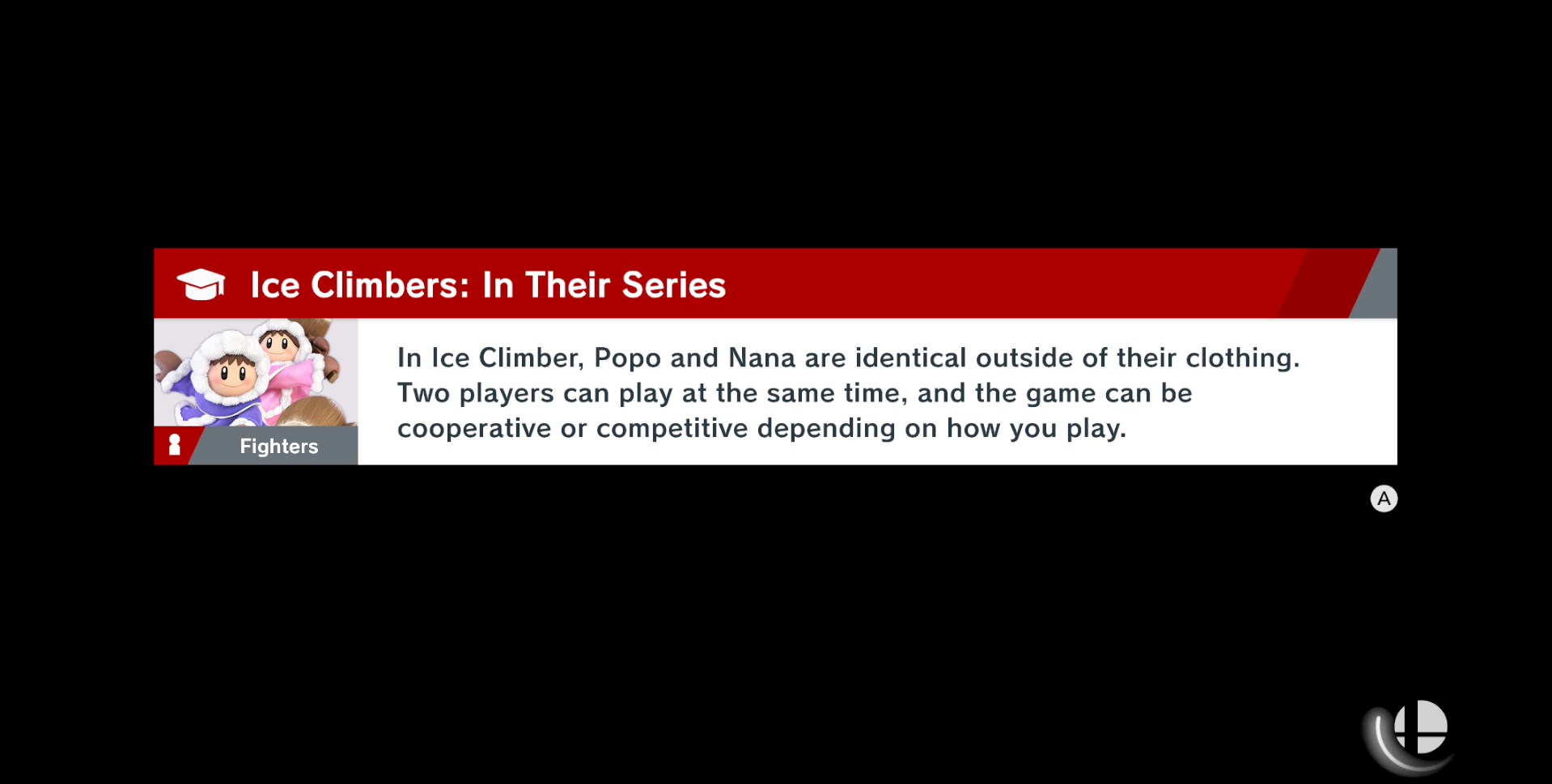 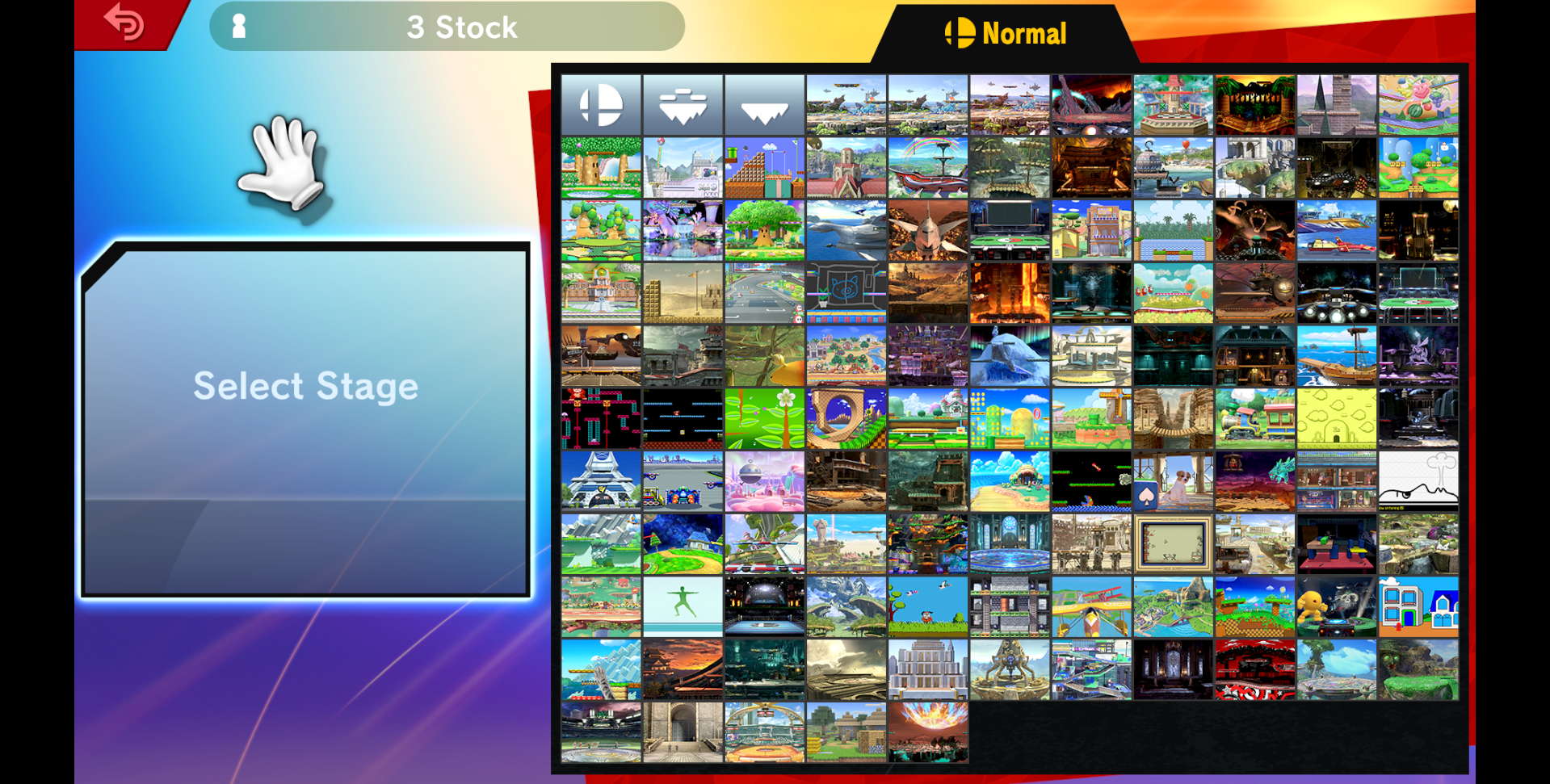 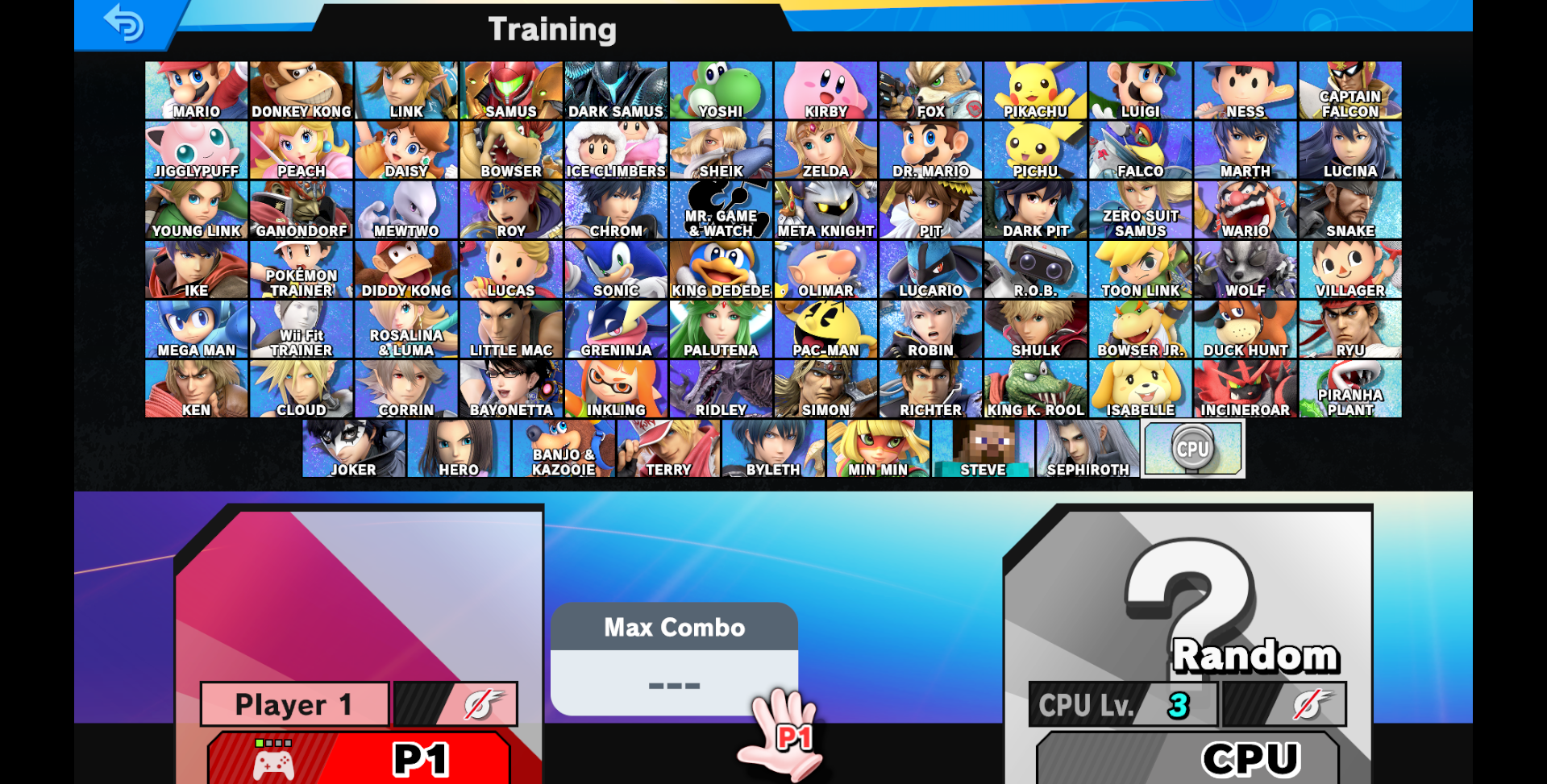 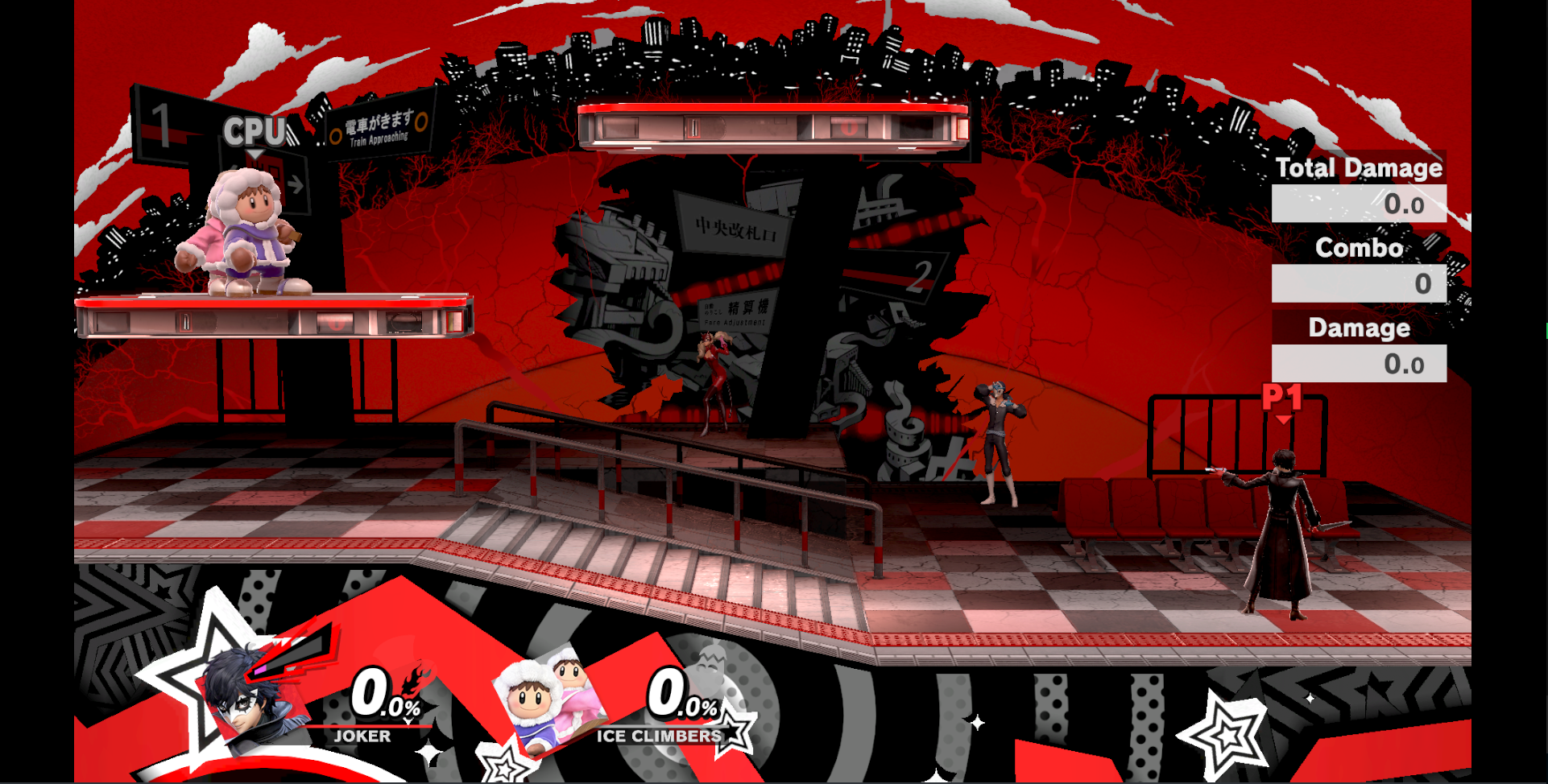 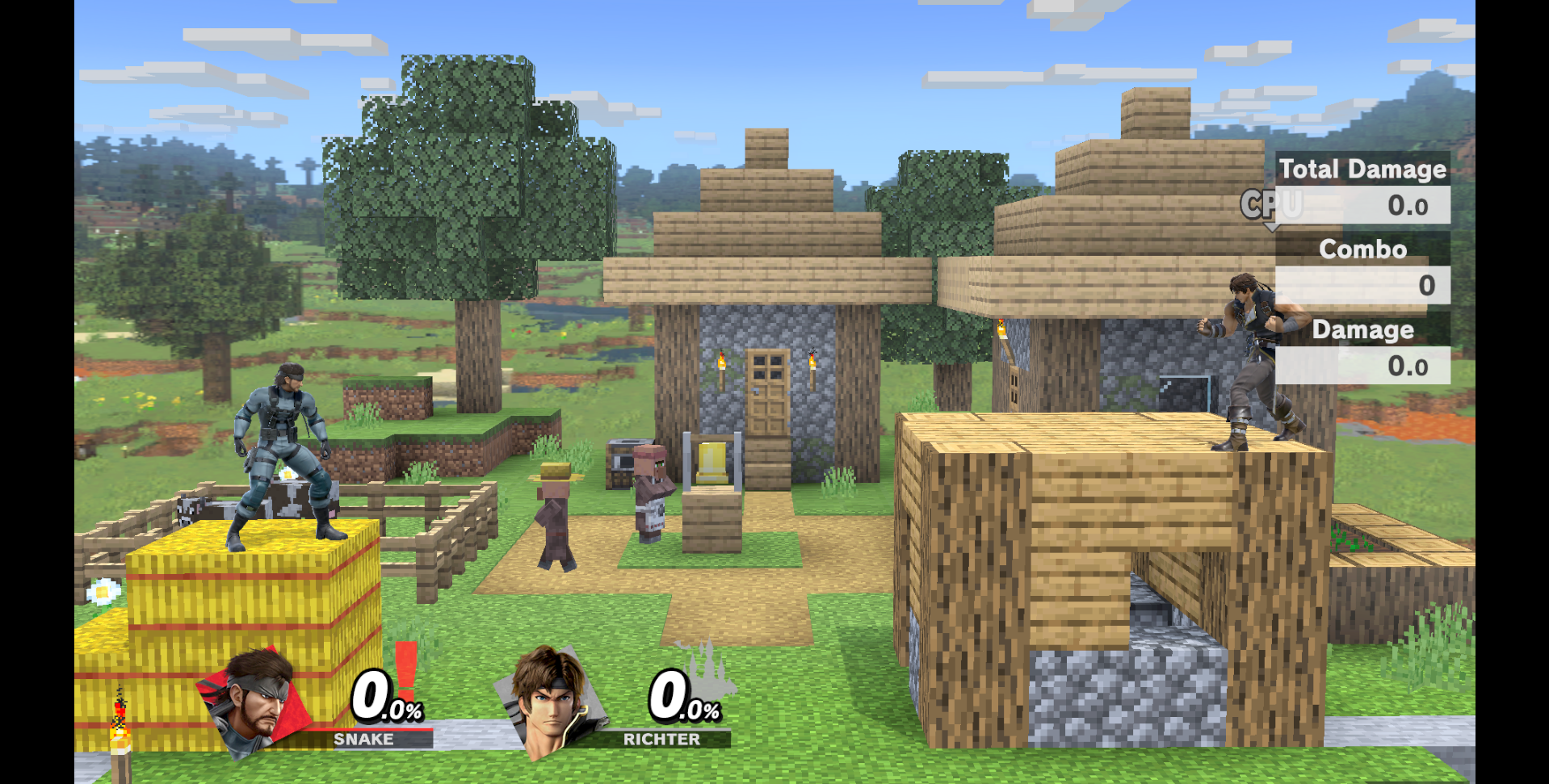 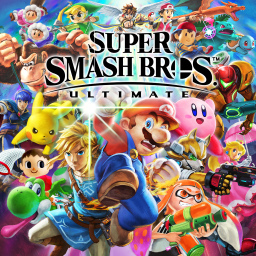