Tetris Effect Connected is intermittently playable. This is due to the game hard crashing when making many types of screen transitions or effects. These include, but are not limited to:

Graphics are currently broken on OpenGL, at least on Nvidia GPUs. To solve most of these issues, set your rendering API to Vulkan

The game will hard lock when attempting to access any online service such as leaderboards and player avatars and names. On update titles starting from version 1.0.1, the game requires such a connection to online services during boot; causing the game to freeze and making the game inaccessible.

To fix all these issues, set the Network Interface to None; the game from then on will work in Airplane Mode, allowing you to access Effect Modes and Local Multiplayer without issues. Settings the game to OFFLINE mode in versions 1.0.4 and up will not solve the freezing at boot. 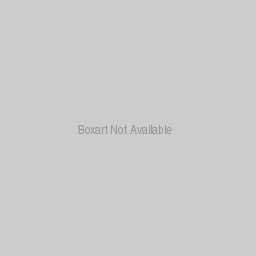