Being 2D, this game runs relatively well, maintaining at least 30-40 FPS in most scenarios; Dipping in performance on level transitions and when many enemies or moving objects are on the screen at once.

The initial (tutorial) area is monochrome (on a GTX 1070, white and black; on a Radeon R9 380, white and yellow), but areas afterward are colored (relatively) fine.

At some points it’s more noticeable than others, but The Messenger appears to have contrast issues, with some shades of colors only appearing as black. Noticeable on the Messenger himself in his 8bit form.

There is unintentional behavior causing the player to “slip” off of walls and remain stationary on horizontally moving platforms. Especially detrimental at a specific point in the game where the player is supposed to ride a platform with just enough room to duck under a long row of spikes: Halfway across, the player will be stuck in place while the platform continues to move from under their feet. Given that you’re meant to stay crouched to not touch the spikes, the player is unable to move to readjust themselves and therefore falls to their death. The only way to clear this gap is to purposely damage oneself on the spikes before the halfway point, using the resulting invincibility frames to continue riding the platform to the other side.

Potential softlock after the first part of the game

After which a bug occurs whereby the player will become invisible—still able to move, jump, and use abilities—but unable to interact with anything or progress. Making matters worse, the game doesn’t save at any point leading up to this, so returning to the main menu in hopes of fixing this bug will make you face the boss again.

Minimize and maximize Yuzu, and the player becomes visible, allowing them to continue. 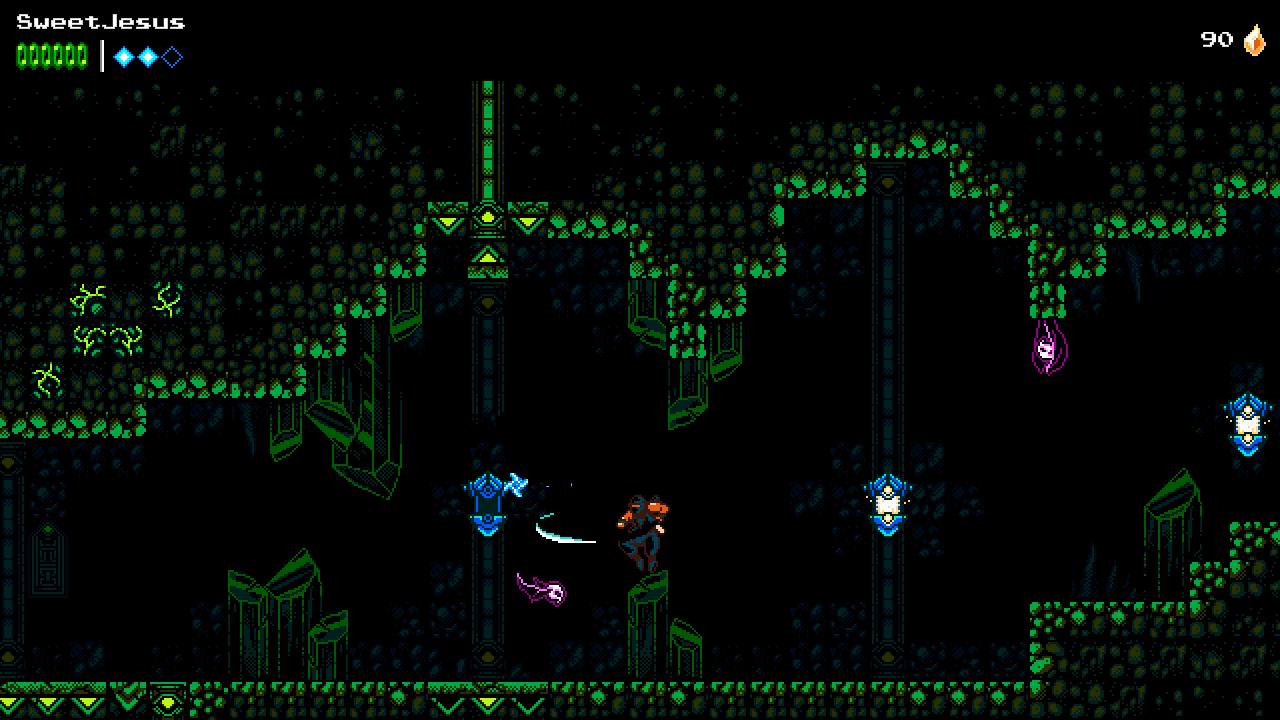 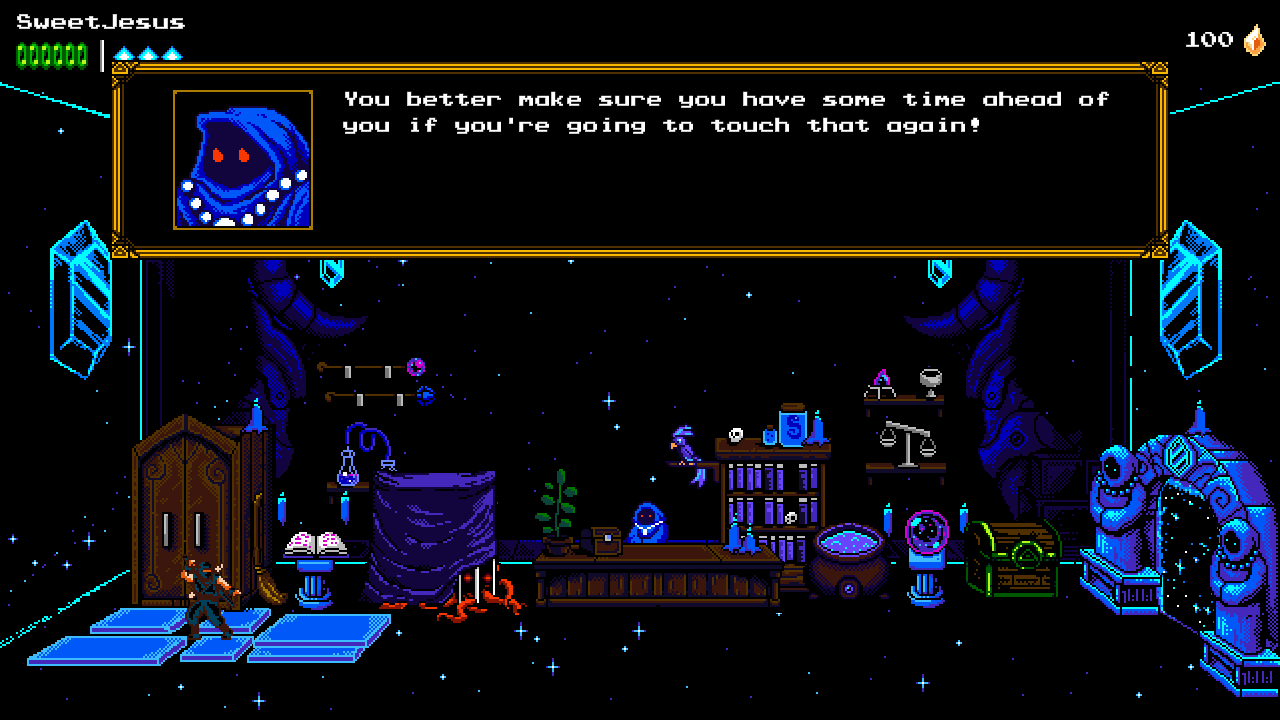 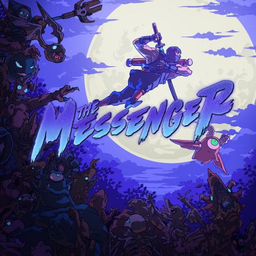 Compatibility
Perfect
Game functions flawless with no audio or graphical glitches, all tested functionality works as intended without any workarounds needed.
Release(s)